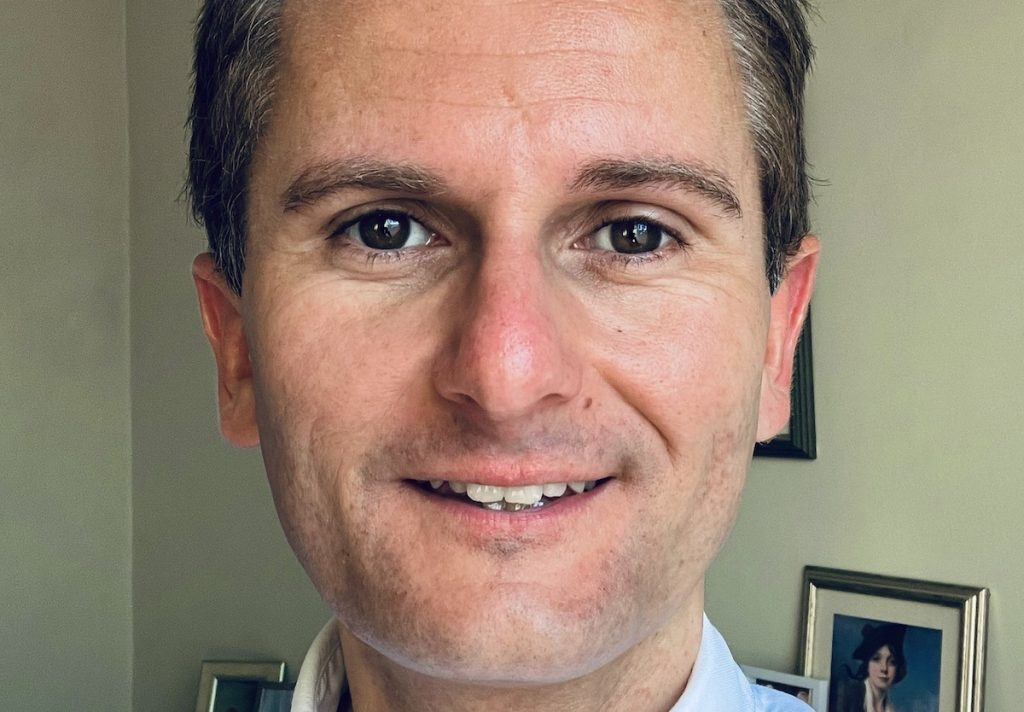 Reindorp has joined the Lana Salah-led firm as part of its push into primetime returnable formats.

He previously served as development producer at Plimsoll within factual entertainment and specialist factual for both the US and UK markets. Recent development credits include Marcus Wareing’s Tales From A Kitchen Garden, Britain by Beach and Reagan and Thatcher: A Very Special Relationship, all for the BBC.

“With an impressive portfolio of credits we are confident Chris can help us develop programmes with a much-watch quality, perfect for prime time audiences,” said Salah. 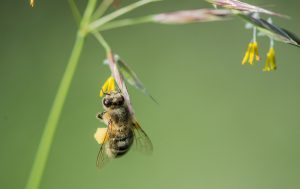 Bee Wild!, Wild Netherlands, Pantanal – Brazil’s Natural Miracle and Lydia and the Giants – Into the Wild Pantanal are all 1 x 50-minute films produced by or associated with Doclights, a ZDF Studios affiliate.

Ralf Rueckauer, VP of unscripted at ZDF Studios, said: “Doclights have once again presented us with a set of superb and informative natural history documentaries. Any one of these titles would be ideal for a primetime slot providing great storytelling and fascinating facts for audiences of all ages.”

Bee Wild! Explores what the life of a wild honey bee once looked like before they became the world’s smallest domesticated animal. It is produced by Nautilusfilm for Doclights/NDR Naturfilm in association with NDR, Arte, Terra Mater and ZDF Studios.

Wild Netherlands documents the clever methods used by the Dutch to preserve their land that is bursting with amazing nature: seals and spoonbills, red and fallow deer, marsh harriers, beavers and even otters. It is produced by Denali Film for Doclights/NDR Naturfilm in association with WDR, ORF, NDR and ZDF Studios.

Pantanal – Brazil’s Natural Miracle. reveals the different, surprising factors that maintain the South American wetlands of the Pantanal as a flourishing wild habitat. Produced by Doclights/NDR Naturfilm in association with NDR, WDR, ORF.

In Lydia and the Giants – Into the Wild Pantanal, German behavioural biologist Lydia Möcklinghoff embarks on an adventurous journey into the region, meeting giant otters, jaguars, pumas, hyacinth macaws – and anteaters. Produced by Doclights/NDR Naturfilm in association with NDR, ARTE, rbb.

Meanwhile, Coming Home – Back to the Wild accompanies some of Europe’s rarest and shyest animals, such as lynx and mink, as they journey back to their former ecosystems. Produced by Doclights/NDR Naturfilm in association with NDR, ARTE, MDR, SWR.

The Best Film Award, International Competition, went to Sansón and Me directed by Rodrigo Reyes, while the Best First Feature Award was given to Master of Light by Rosa Ruth Boesten.

The Alternate Realities Award was presented to The Sound Voice Project by Hannah Conway, while the Youth Jury Award went to Alis, by Nicolas van Hemelryck and Clare Weiskopf.

Meanwhile, the Audience Awards for Film went to A Bunch of Amateurs  by Kim Hopkins, and for Alternate Realities to Santa Barbara by by Diana Markosian.