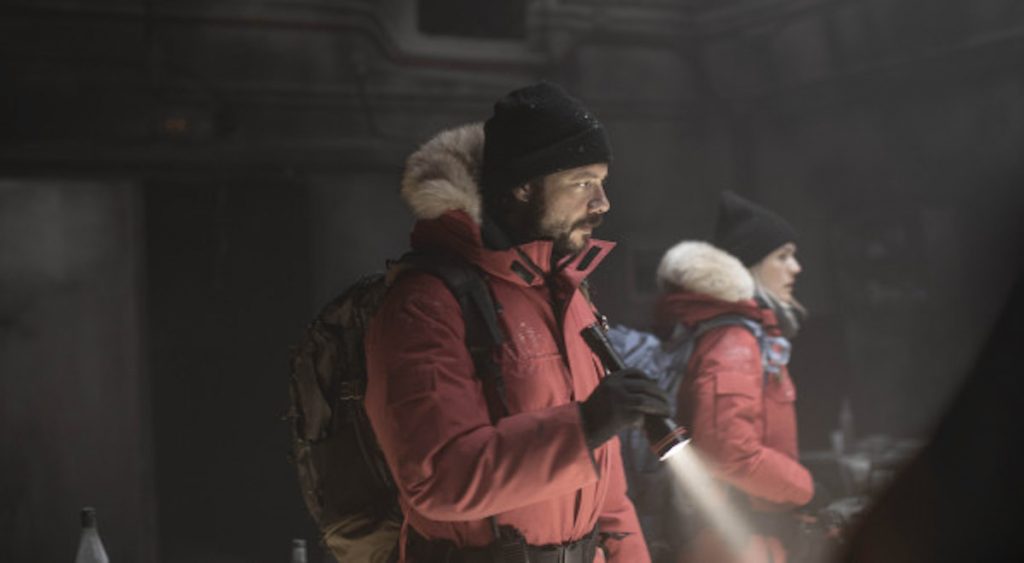 Hulu in Japan has joined the second season of The Head, the English-language drama from Spain’s The Mediapro Studio.

The second outing will be set onboard a giant cargo ship that is transporting staff and equipment for a major scientific expedition.

As per the first season, which took place on a polar research station, the expedition goes awry with terrifying consequences.

Mariano Baselga is lead writer on the second season, which will be filmed at locations across Spain, as well as in Ireland.

Mediapro’s sales arm will distribute globally, with the first season sold into almost 90 countries. Buyers ranged from Canal+ in France and Starzplay in the UK, to SBS in Australia and HBO Max in the US.

The show premiered on Orange TV in Spain and has been available via Diseny+ in the country since late last year.