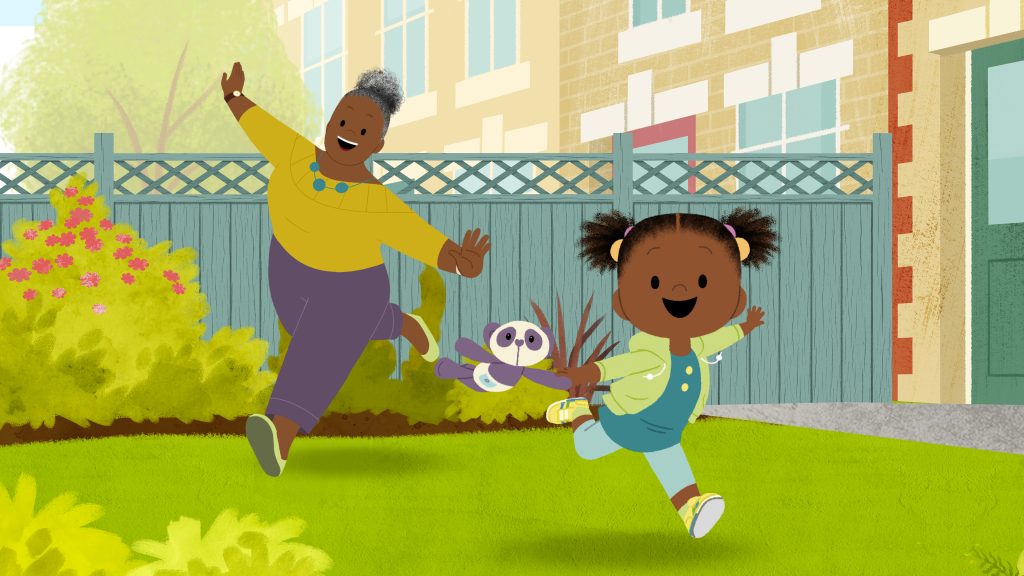 Helen Bullough, head of kids & family productions at the UK’s BBC Studios, is leaving the firm after 11 years.

Bullough, who will will continue in the role until later this year, previously served as the head of BBC Children’s In House Productions until April when the unit was moved into the pubcaster’s commercial arm as part of the BBC Studios Kids & Family division under Cecilia Persson.

She originally joined the BBC in the 1990s as a trainee news broadcast journalist and eventually rose to head of BBC Entertainment Productions north in 2009.

Appointed as head of CBBC Production in 2011, Bullough took charge of a team of more than 200 people, working on shows including The Legend Of Dick And Dom and Tracy Beaker Returns.

“Helen is a highly respected creative leader who has made an invaluable contribution to children’s television in her time with the BBC and BBC Studios,” commented Persson. “She will be dearly missed, not just for her incredible expertise, empathy and deep understanding for our young audience, but for her warmth, care and exceptional leadership across her production teams.”