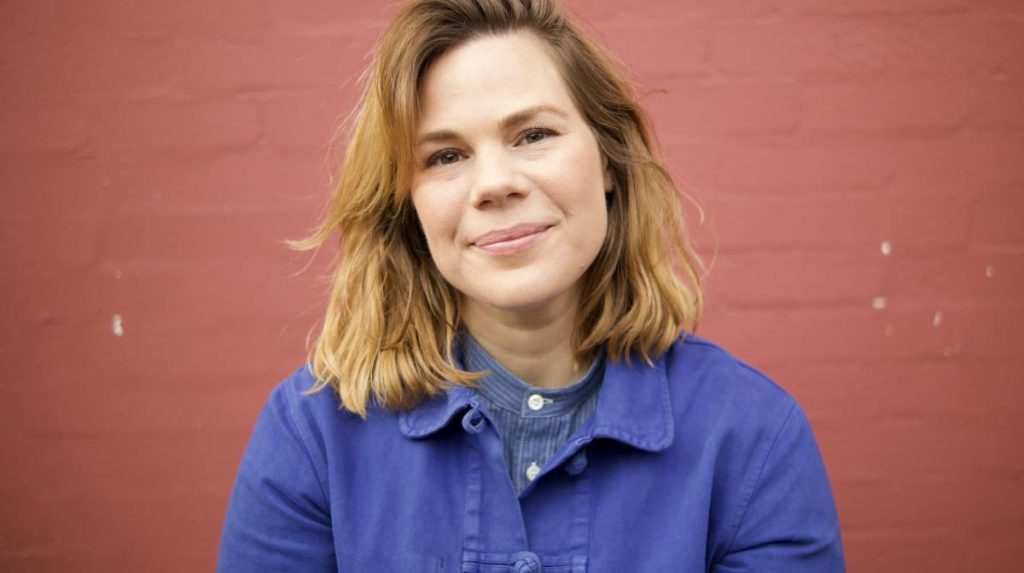 Channel 4 in the UK has hired Blink Industries’ Charlie Perkins as its head of comedy.

The hire comes three months since Fiona McDermott stepped down to join Apple TV+ in the UK, where she reunited with former C4 boss Jay Hunt. 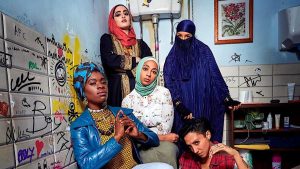 Perkins, meanwhile, joins from Blink where she was head of comedy, working on shows including upcoming series Don’t Hug Me I’m Scared for C4 and Netflix’s 2D animated series Dead End: Paranormal Park.

She was also behind E4 short-form animated format Blind Love On A First Date Island and C4’s Blap Sam Campbell: Get Real Dude.

The exec, who takes up the role later this year, began her career working on shows such as Little Britain and French & Saunders. before moving on to become a producer at alternative comedy venue The Invisible Dot. She also worked for the BBC and Cave Bear Productions.

Katz said: “Channel 4 comedy has always been about betting on brilliant and iconoclastic new talent and Charlie is squarely in that tradition. She has an unerring ear for funny, has nurtured and collaborated with some of Britain’s most exciting and distinctive comedy talent and had an ambitious and original vision for the future of Channel 4 comedy.”

Perkins added: “Creating platforms and opportunities for people to develop and thrive in their work has been the primary focus of my career to date – prioritising creative freedom, originality, tenacity and passion. I’m unbelievably honoured to now get to do this at scale at Channel 4; the place where all of our favourite comedy shows come from, a place which has vitality, risk-taking and art at its very core.”

C4’s comedy slate ranges from the recently ended Derry Girls to We Are Lady Parts and Big Boys.