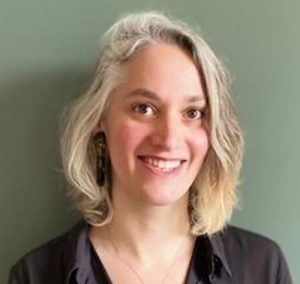 Rubin becomes director of sales for Europe at the Odd Squad firm and will be responsible Middle East and Africa as well, reporting into department heads Kate Sanagan and Marilyn Kynaston.

She was most recently film sales manager with Toei Animation, having previously worked for Gulli and Fremantle in France.

Sanagan said: “Her experience and skills are an excellent match for the rest of the team, and we are excited to be working with her to continue to grow our brands across Europe, the Middle East and Africa.”

Sinking Ship is behind shows including Ghostwriter for Apple TV+ and Dino Dan: Trek’s Adventures for Nickelodeon, as well as aforementioned Odd Squad, which is available in the US on PBS KIDS. It has also sold to HR/Ki.ka in Germany, France TV and CBBC in the UK.