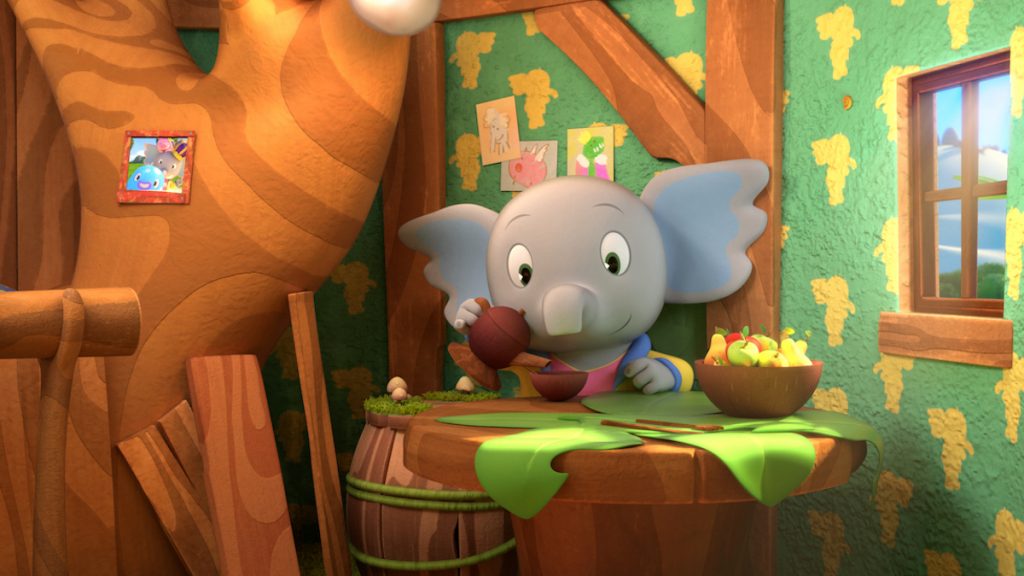 ITV and Cartoonito are among a slew of broadcasters across the globe to have acquired new pre-school animated series Mumfie, following deals with distributor Zodiak Kids and Family.

The series has been picked up by ITV for ITVBe in the UK; Warner Bros. Discovery for its new preschool brand Cartoonito in Australia, New Zealand, Southeast Asia and South Korea; AMC Network International’s JimJam for CEE, MENA & Portugal, SVT for Sweden and kids channel ejunior, from evision, part of e& life from e& in the UAE.

The 78 x 7-minute series is a co-production between Banijay’s Zodiak Kids and Family France and Italian animation studio Animoka, alongside France Télévisions and Rai in Italy.

Directed by Daniel Dubuis, the series is based on Britt Allcroft’s Magic Adventures Of Mumfie and follows an optimistic young elephant and his friends on their imaginative adventures. 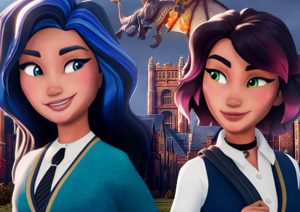 The show, which was commissioned for Peacock in the US, was created by Allen Bohbot and Jaymin Eve with Gillian Horwath as head writer, and original songs by John Majkut. Animation services are provided by ICON Creative Studio in Vancouver, while 41 Entertainment distributes.

Now they’re about to be reunited at the Supernatural Academy, and neither one of them is thrilled about it. These adversarial twins will have to learn to get over their differences and trust each other in order to save themselves – and save the world!