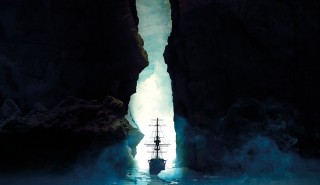 AMC Networks International has partnered with operator beIN to launch five channels in the Middle East and North Africa. Under the deal, AMC will become exclusively available to beIN subscribers in the region in HD. Four other newly-localised, premium AMCNI channels will also launch on the beIN platform – CBS Reality, Extreme Sports Channel, Outdoor […] 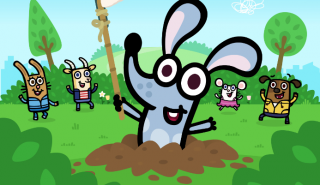 Children’s pay TV broadcaster JimJam has acquired rights to UK toon Boj in Europe, Russia, the Middle East and Africa. The deal, which distributor Union Media brokered, will see the 52x11mins preschool series airing on the AMC Networks International UK-owned channel in more than 100 territories. It will premiere on four feeds – Benelux, pan-Europe, […]

Multi-regional children’s channel JimJam has acquired My Animal Friends, a 26x13mins from US-headquartered producer-distributor Big Media. Chello Zone-owned JimJam has also ordered a new 26x13mins season, which is in production and will launch at MIPTV. My Animal Friends has sold to SBS affiliate NITV in Australia, Brunstad in Norway and TBS in Thailand. Elsewhere, Discovery […] 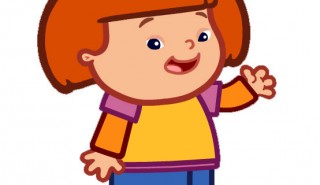 Chello Zone has acquired Irish preschool series Punky from international distribution company Monster Entertainment. The deal also includes the relicensing of Slim Pig. Punky (left) will launch on Chello-owned children’s channel JimJam in the Benelux region this month. It tells the stories of a spirited young girl with Down Syndrome and comes from Lindsay J. Sedgewick. The […]