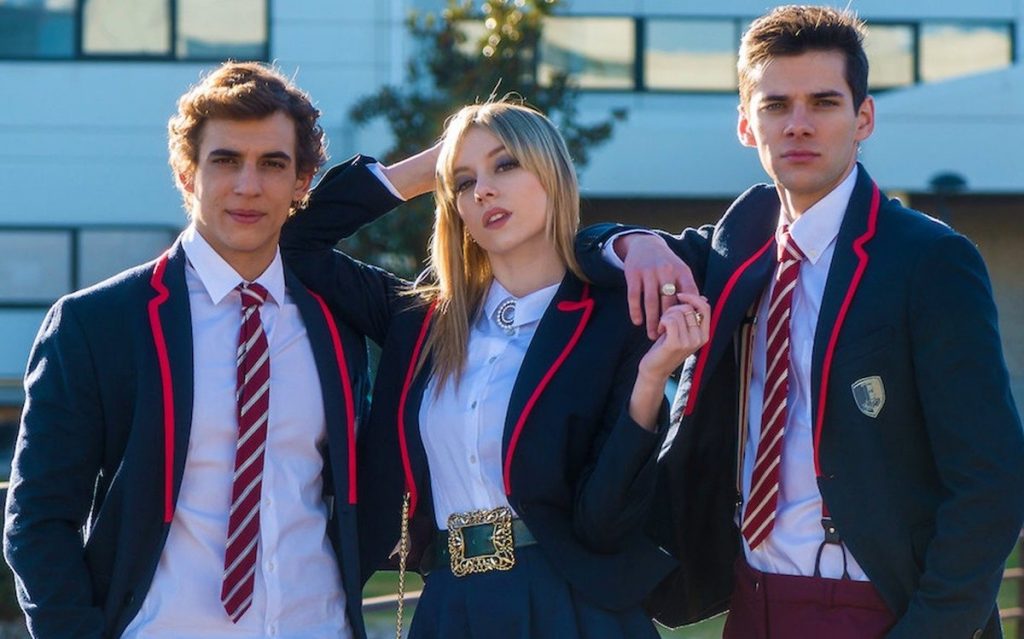 Tim Westcott, Omdia’s senior principal analyst, digital content and channels, delves into the differing international strategies of streaming giants Netflix and Amazon, and the challenges they each face as US studios increasingly go DTC.

SVOD services backed by US studios are rolling out internationally, posing a challenge to Amazon and Netflix. Local broadcasters are also offering subscription and advertising funded on-demand services. Studio-backed services not only have massive archives of content on which to draw but are also releasing theatrical movies into streaming windows.

The new studio-backed services are also increasing online origination. Disney+ increased its original output to 50 hours in 2021 (compared with 14 in 2020), with Apple TV+ offering 42 hours (up from 10 hours in 2020).

Hulu, majority-owned by The Walt Disney Company and the only one of these services operating solely in the US, totaled 17 hours of originals in 2020, lower than the 57 Omdia noted in 2019. As with Amazon and Netflix, we have listed only content with a first transmission on the platform concerned, which excludes content that may be branded by the platform as original.

In 2021, Netflix transmitted original programs from 37 countries (apart from the US), one more than in 2020. Increasingly, Netflix is not just commissioning independent producers from non-US territories, but making commitments on the ground by booking studio capacity and making agreements with local partners and producers’ associations. International subscribers moved ahead of those in the US in 2017, and the gap has continued to grow.

India and Spain – home of shows such as Mismatch and Elite, respectively – were the leading sources of content for Netflix last year, both providing 29 titles, followed by South Korea with 25 and the UK with 21. Increased international production is a key part of a localisation strategy and is now even more of an imperative with countries in Europe and elsewhere imposing local content quotas.

However, Netflix is also finding that some international titles travel just as well as big-budget US films and series. Data from our partners PlumResearch shows that non-US productions are often the platform’s best-performing titles in each quarter.

The differences between the international strategies of Netflix and Amazon are becoming increasingly apparent. While Netflix is pushing to build a global platform, Amazon is adopting a much more local strategy, prioritizing key countries. In 2021, Amazon originated new content in 17 countries. Of course this is still a large commitment.

India, the UK, Japan, and Germany (Amazon’s biggest market outside the US) are all key for Amazon, with others such as Spain and France seeing an increase in origination. In India, Amazon originated 98 titles in 2021, well ahead of the UK (60 titles) and Japan (50).

Unlike Netflix, Amazon is increasingly committed to live sport, and offers other video services including pay-per-view and Amazon Channels platform where they are available. Amazon also offers transactional movies and series, so original production is just part of its offering. This year will, however, see the launch of The Lord Of The Rings: The Rings Of Power and the first fruits of its acquisition of the MGM studio.

Keep commissioning and carry on

With a plethora of online platforms competing for subscribers, demand for compelling new ideas is reaching new heights. It is no surprise that many existing TV series are either being picked up and continued by online platforms, being revived, or migrating to new D2C services.

In 2013, Netflix continued the Fox comedy Arrested Development and Canadian comedy Trailer Park Boys in 2014, with Amazon picking up BBC drama Ripper Street the same year. Since then, continuations have dramatically increased, with HBO Max, Peacock, and Paramount+ all producing continuations.

In 2021, Omdia counted a total of 21 continuations, with seven on HBO Max and six on Paramount+. The trend can be expected to continue with Apple TV+ launching a new season of Carpool Karaoke this year.

The excerpt above is taken from Online original production – 2021, an insight report published in the Digital Content & Channels Intelligence service, which is produced by research powerhouse and TBI sibling, Omdia.