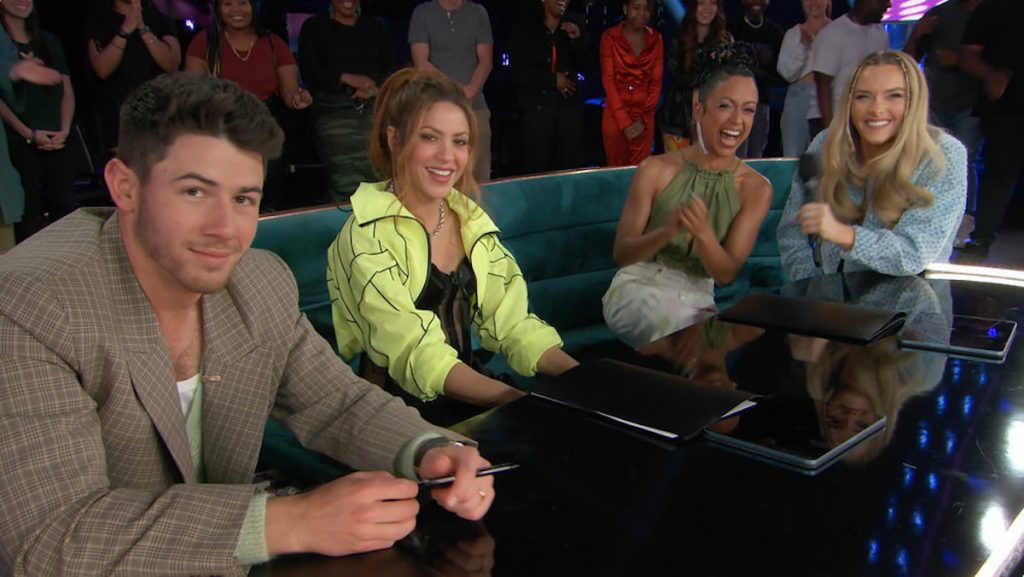 John Irwin, president of LA-based production house Irwin Entertainment, talks to TBI’s Mark Layton about competition format Dancing With Myself, its TikTok roots, and his hopes ahead of its launch today on NBC.

Produced by Irwin, alongside Universal Television Alternative Studio, Dancing With Myself sees fun-loving dancers from all walks of life and of all ages compete in a series of high-energy dance challenges that are designed and demonstrated by the show’s celebrity creators, including pop icons Shakira and Nick Jonas, and YouTube star Liza Koshy.

Isolated in their own pods, contestants have a short time to learn the new routines, add their unique flare and then perform their hearts out in front of a live audience.  As each round of the competition progresses, Shakira and her judging panel provide instant feedback and encouragement, but, ultimately, it’s the studio audience that decides who wins Best Dancer of the Night and gets to take home the cash prize. 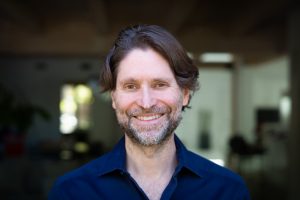 What can you share about the format’s TikTok-inspired roots?

We always focus our development on things that are zeitgeist-y and happening in the moment and during the pandemic, with people locked up in their homes, you suddenly had this proliferation of DJs holding these viral dance parties.

Out of that came this surge of people doing dancing on platforms like TikTok and Instagram and then celebrities started doing it and suddenly it turned into a global phenomenon.

We felt there had got to be a show in this and as we were developing the format, Shakira just released her new single ‘Girl Like Me’ and the video was just going crazy with people trying to copy her dance.

She just seemed like the perfect partner, not to mention she’s a global superstar. So we reached out to her and fortunately she liked the format and came on as a partner and we sold it to NBC.

The market is stuffed with music and dance competition formats, what’s your show’s unique selling point?

If your personality comes out through that dance, you don’t even need to be the best dancer to actually move forward in the rounds. Our studio audience are the ones choosing who they like and they’re basing it not just on how well the person dances, but also who they feel like they’re connecting to.

Also, having the element of our celebrity panelists; Shakira, Nick Jonas, Liza Koshy, who are creating these dances and then our contestants have to copy them – I think there is a big opportunity for people to play at home. 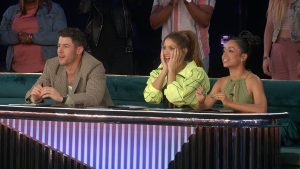 Shows like these are increasingly talent-led, how crucial was your celebrity panel to the format?

The key to the celebrity is they have to really make sense for the format. That’s why for us, Shakira was such a no-brainer. Hips don’t lie, right? She represents what people love in dance.

And then in the same way, Nick is a musician, you certainly respect what he has to say, and Liza is huge on social media. We felt that these three celebrity panelists represented everything that the show embodies and really made sense to be there.

Are shiny floor formats back?

I think so. I think that we’re all learning to live with covid, so suddenly it’s becoming possible for us to shoot these shows. The key to the shiny floor shows is that you’ve got to have the audience – without that, the show is not going to be the same thing.

Ultimately, we’re trying to create a party environment, almost in some respects harkening back to the old days of MTV dance shows like The Grind – that feeling that when you’re watching the show, this is the coolest place to be right now. And obviously, having an audience and not dealing with covid is a huge piece of that.