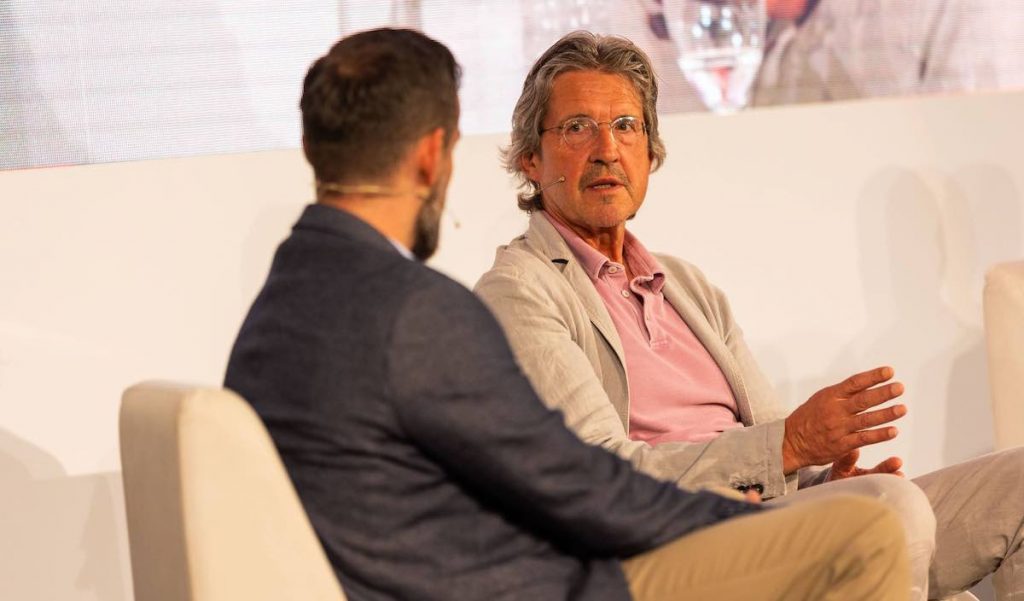 Croatia is looking to become a hub for “premium series” funded by the introduction of levies on telcos and streamers operating in the country.

Like many other countries in Europe including Poland, Denmark and France, Croatia has also introduced a levy on global streamers operating in the country in a bid to support local content.

“On-demand media service providers, which are targeting Croatia, now have an obligation to contribute 2% of their annual gross revenues for the implementation of the national programming for the audiovisual creation and to directly invest 2%, either into the production or acquisition of audiovisual works of Croatian independent producers,” she explained.

In a subsequent panel exploring the ramifications of the new law, Croatian Audiovisual Center (HAVC) CEO Christopher Peter Marcich said the ambition was to offer further support to producers to fuel local productions that could travel.

“The plan is to support series and the idea is to offer concrete support, through letters of interest that will allow producers to then move ahead with their projects and find the rest of the funding to make premium series.”