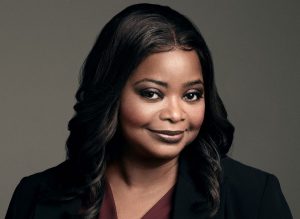 The pact, struck via WBD’s true crime network ID and streamer Discovery+, will see the parties developing producing multiple projects for the services.

Spencer will executive produce on the show, with the deal’s first two projects underway and additional titles in development.

One of the shows in production is Highway 20 (working title), a three-parter that begins with the case of a missing 13-year-old girl and spirals into a decades long true crime odyssey.

Spencer launcher Orit in 2019, running the firm with partner and producer Brian Clisham and head of production & development, Stephanie Kluft.

Projects under the banner include: Truth Be Told for Apple TV+; Self-Made: Inspired By The Life Of Madam C.J. Walker, which is produced with LeBron James and his SpringHill Ent, for Netflix; and documentary short, Right to Try. The company has a three-year overall deal with ABC Signature.