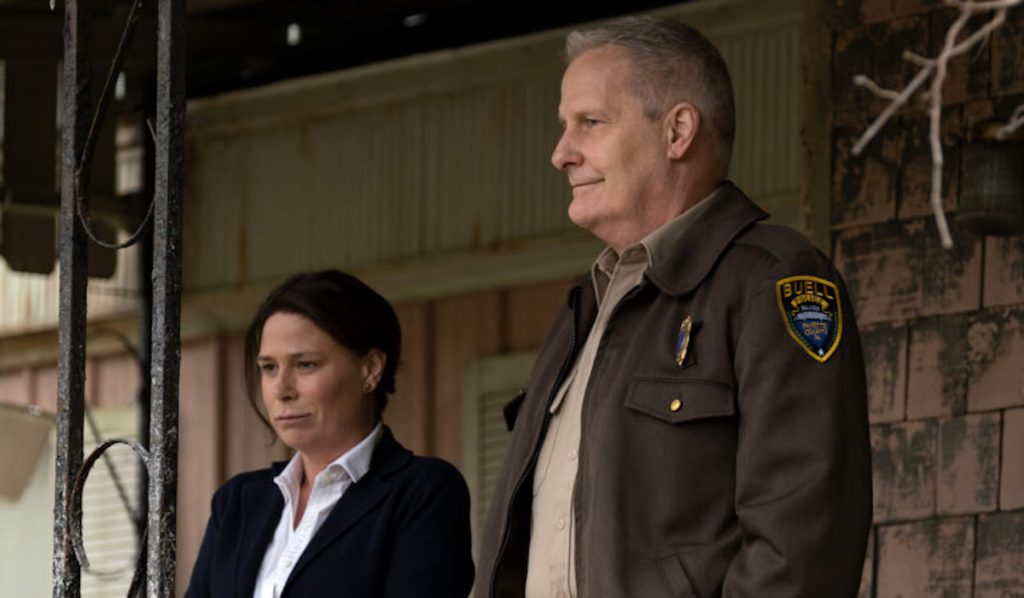 The show will become available exclusively on the ad-supported streaming platform in the US, with Boat Rocker again producing.

Daniels, Dan Futterman and Adam Rapp will exec produce on the series, which is set in a Pennsylvania Rust Belt town and follows the work of a police chief whose lover’s son is accused of murder.

It is based on Philipp Meyer’s novel of the same name and was originally ordered to series by USA Network four years ago. The show was then dropped when a lead actor could not be attached, with Showtime picking it up in 2019 and adding Daniels.

The second season will go into production later this year, with both Daniels and Maura Tierney returning in their roles.

Daniels said: “Set inside a struggling American small town, our authentic, realistically told story is built for streaming. The movies they don’t make anymore are being made as series at places like Amazon Freevee. It’s where I want to be.”

Lauren Anderson and Ryan Pirozzi, Amazon Freevee’s co-heads of content & programming, added that the show “is exactly the type of gritty and engaging storytelling” its audience are looking for.

AVOD services are a fast-growing source of commissions, with Freevee unveiling last month a slew of new originals series and pickups on existing shows, across both scripted and unscripted.

These new orders come following Freevee’s commitment last month to grow its slate of originals by 70% and roll out in Germany later this year, as it rebrands from IMDb TV.