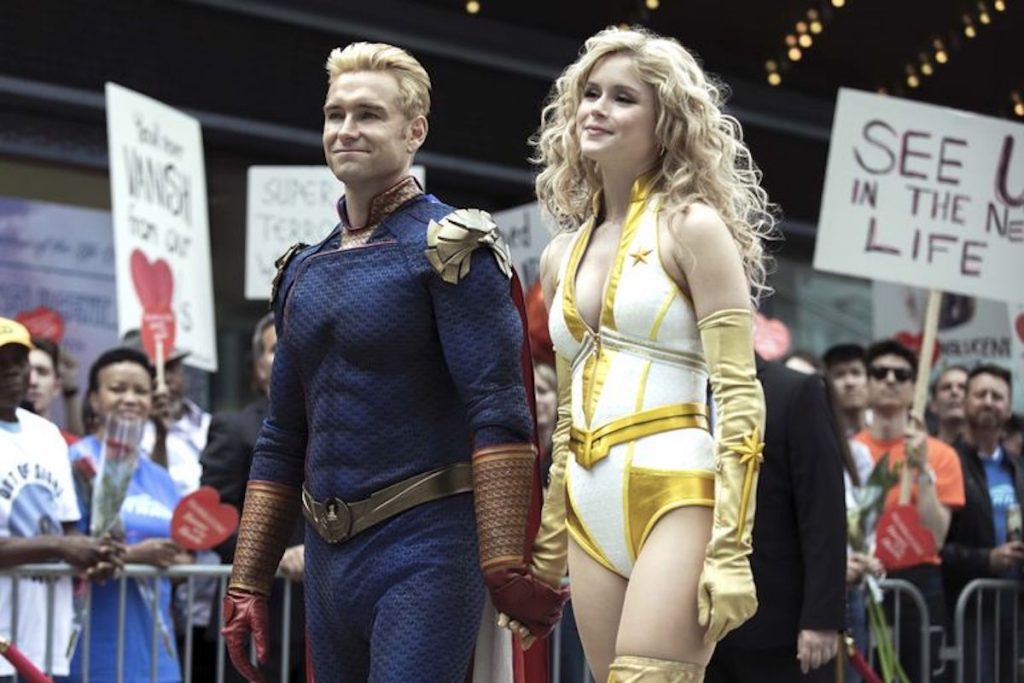 Jeff Frost is stepping down as president of Sony Pictures Television Studios following a 15-year stint with the company.

Frost joined from ABC Studios in 2008 and has been president since 2015, after Sony CEO Tony Vinciquerra named the exec to replace Jamie Erlicht and Zack Van Amburg when they departed to join Apple.

He had led the division, initially with co-presidents Jason Clodfelter and Chris Parnell reporting into him. They oversaw creative while Frost led on business. Parnell then also departed to Apple in 2020. 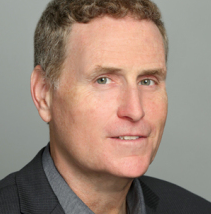 Frost joined Sony following a stint as SVP of business affairs at ABC Studios, departing in 2008. He will oversee the transition to his successor – who is yet to be named – until September, with his next move not yet known.

During his stint with Sony, he has been behind shows including The Boys on Amazon, Woke on Hulu, Netflix’s The Night Agent and Platonic at Apple TV+ as part of a shift away from broadcast TV.

He has also attempted to navigate Sony’s position in a fast-moving ecosystem that saw the other major US studios launch their own DTC streaming services.

There have also been creative departures, including the likes of Bryan Cranston and Seth Rogen, although incomers have ranged from Chris Miller and Howard Gordon.

Ravi Ahuja, chairman of Sony’s Global Television Studios, confirmed in a memo that Clodfelter had “recently renewed his contract” and would remain in his current role.

“On a personal level, Jeff’s pragmatic and welcoming approach have made it a pleasure to work alongside him during my 15 months here,” Ahuja said.

Frost added in his own memo that when he started in the role, “the conventional wisdom was that Sony Pictures Television Studios could not survive without a major distribution platform that would televise SPTS content.

“Well, thanks to the tenacious and tireless efforts of this prodigious team, not only did SPTS survive, we thrived!

“This studio has never been more successful or prolific. In the last year, SPTS hit an all-time high in the number of series being produced and is now considered the pre-eminent independent television studio in the business!”