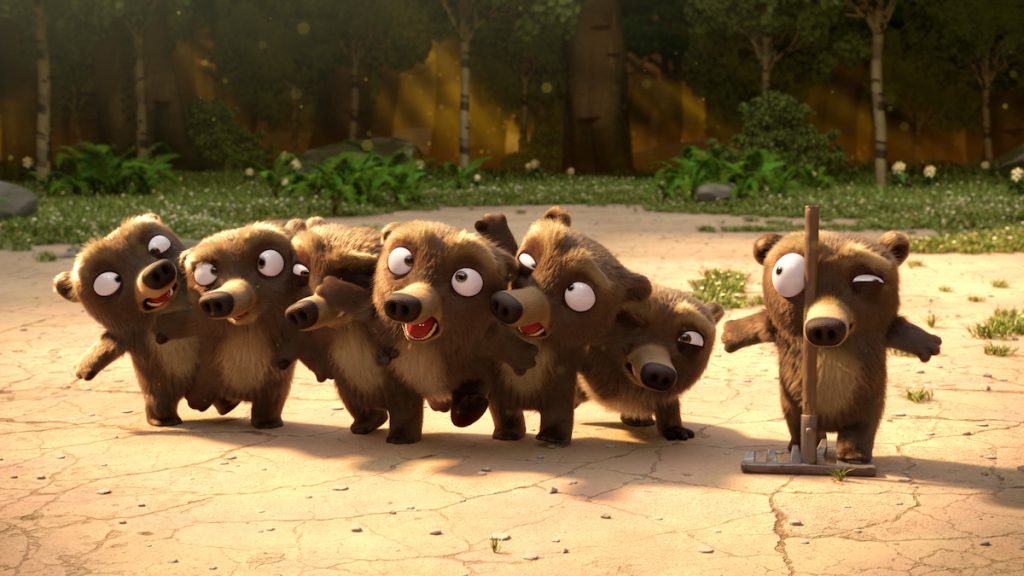 Netflix has unveiled a slate of new animated series and films from European producers, ahead of the Annecy International Animation Film Festival next week.

The streamer is working on four new series, and four new films, and Netflix said that each of the titles has “a distinct tone and language, but are universal in their storytelling and themes.”

On the series side, Bad Dinosaurs is a UK-Spanish production and the debut CG animated series from Snafu Pictures. It follows the adventures of a Tyrannosaurus family as they deal with the trials of life in the prehistoric wilderness, while surrounded by incompetent dinosaurs.

Based on a series of online shorts co-created by animation veteran Joel Veitch, animation will be produced by Able & Baker (Love Death & Robots, Dragon Rider), and directed by Simone Giampaolo.

Italian CG series Mermaid Magic hails from creator and director Iginio Straffi (WinxClub) and animation studio Rainbow/Bardel (Rick and Morty, Dragon Prince), together with head writer, Rich Burns (Spirit Riding Free). It follows a teenage mermaid princess named Merlinda who leaves her undersea world for the unknown land above to track down a rare source of magic that will help her take on the evil forces above the waves and below that seek to destroy her kingdom.

From France comes The Seven Bears, described as “a fuzzy twist on the fairytales we thought we knew.” The CG series is based on the graphic novels by Emile Bravo, and is produced by Folivari. with CG animation by Cube and Robert Vargas attached as showrunner.

UK series Wereworld is being produced by Lime Pictures, alongside Jellyfish Pictures as studio. Based on the books by Curtis Jobling, the CG animated series is an epic fantasy adventure series that follows Drew Ferran, as he comes of age and discovers he’s the last of a long line of Werewolves, and rightful (yet reluctant) ruler of a land governed by Werelords.

The series is directed by Tom Brass for Jellyfish Pictures and produced by Angelo Abela, Tim Compton, Curtis Jobling and Barry Quinn for Lime Pictures.