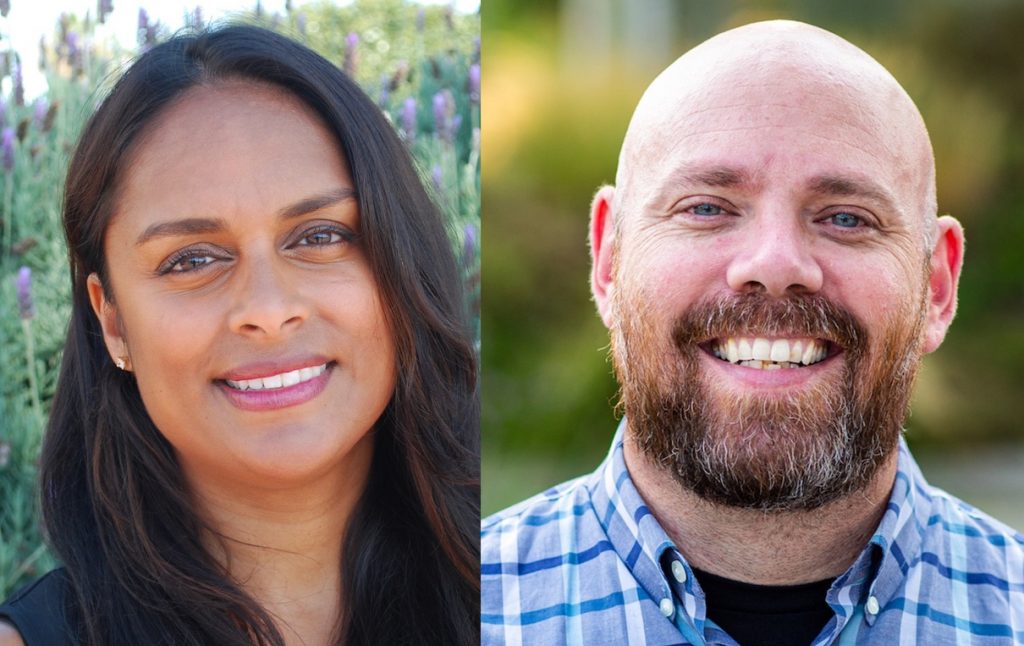 US-based Banijay label Bunim/Murray Productions has boosted its development and current programming teams, including the appointment of veteran producers Gayani Wanigaratne and Steve Ezell to SVPs of development & current.

Bunim/Murray president Julie Pizzi said that the promotions and new hires would help the company to further grow its “content creation efforts.”

The prodco recently launched Lizzo’s Watch Out For The Big Girrrls on Amazon Prime, Don’t Forget The Lyrics on FOX and is bringing The Challenge to CBS this summer.

Wanigaratne, who joins Bunim/Murray as SVP of development and current, previously served as a development consultant and co-executive producer for Universal Television Alternative Studios.

She has produced a range of unscripted hits in the UK, including Love Island, Britain’s Got Talent, The X-Factor, I’m A Celebrity Get Me Out Of Here and This Morning. Wanigaratne also worked as a commissioning executive for ITV Network, where she developed and executed various unscripted formats and live events.

Ezell, meanwhile, initially joined Bunim/Murray as an intern on The Real World in 2003, and has served as an executive producer on series, including Bad Girls Club for Oxygen and six seasons of Ball In the Family for Facebook Watch. 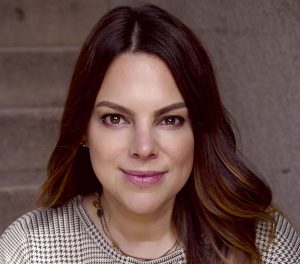 Dixon joins Bunim/Murray from GRB Studios, where she was previously VP of development, as well, working on titles including the upcoming A&E series Digital Addiction. Prior to that, she was on the development team at Electus (now Propagate), where she worked on such series as CNBC’s Cash Pad and FYI’s Working the Room.

Driscoll has been with Bunim/Murray since 2018. He has sold projects to Hulu, HBOMax, Discovery, Travel, and Lifetime, as well as helped develop shows such as MTV’s Lindsay Lohan’s Beach Club and Amazon Prime’s Lizzo’s Watch Out For The Big Girrrls.  Prior to joining the company, he worked at Twentieth Television and Sundance Institute.

Berduo previously worked in development for several ITV America-owned studios, most recently Sirens Media. During her time there, she helped develop such series as Honestly Loren for Snapchat, Lost Resort for TBS and The Wedding Coach for Netflix.

Before Sirens Media, Berduo was on the development teams for ITV Entertainment and Gurney Productions.

Cameron previously worked in production and operations at NBCUniversal’s Bravo, E! and Oxygen networks. During her time at NBCUniversal, Cameron worked on such series as The Real Housewives franchise, Summer House and Botched.

McCollum, meanwhile, arrives at the company after previously serving as a coordinating producer for a production agency, managing a network of creatives and liaising between execs and production companies and brands.