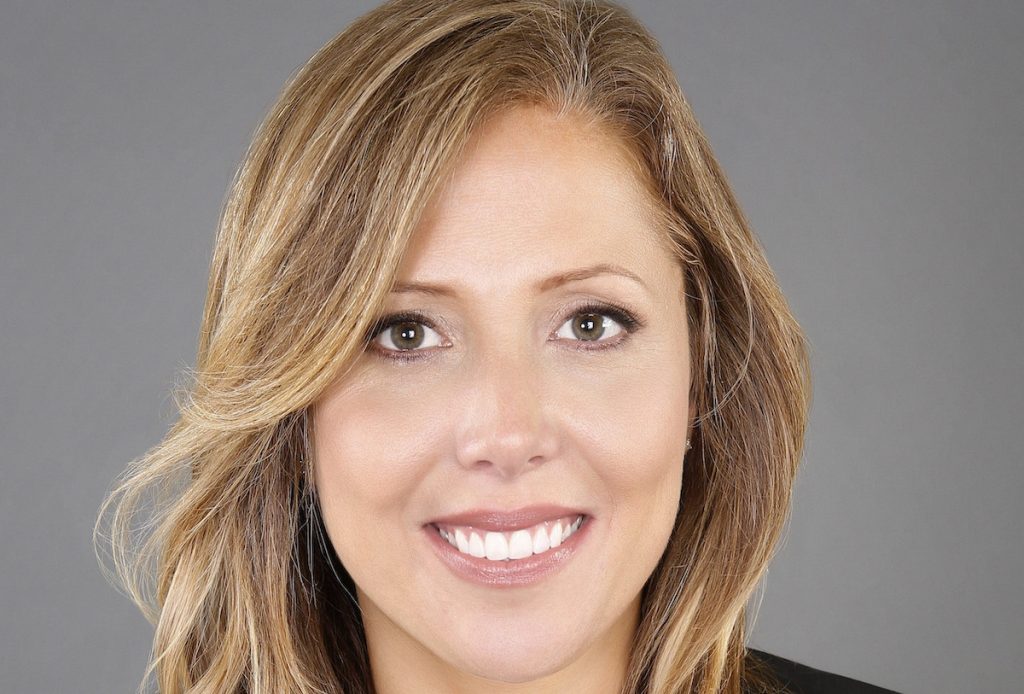 US prodco Spoke Studios has appointed former Shed Media and High Noon exec Pam Healey as president, while Will Nothacker has been made EVP of programming at parent company Wheelhouse Entertainment.

LA-based Healey will lead creative efforts and growth strategies for Wheelhouse-owned Spoke, which is behind projects including Hype House and Goldin Auctions for Netflix and More Power for History.

Veteran unscripted producer and exec Healey spent nearly seven years as general manager Warner Bros.’ Shed Media, and as EVP for nine years at lifestyle production company High Noon – developing, selling, producing and overseeing such series as Who Do You Think You Are? for NBC, 100 Humans for Netflix, Real Housewives of New York City for Bravo and Cake Boss for TLC.

Nothacker, meanwhile, is returning to his production roots at Wheelhouse, where he will run the in-house production services and production management arm of the company. He will work closely with Healey and other Wheelhouse label heads.

“We’re in a major moment of volatility and huge opportunity in the business, which is why Pam’s range across broadcast, cable, streaming, and producing makes her a great fit for Spoke,” said Wheelhouse founder and CEO Brent Montgomery.