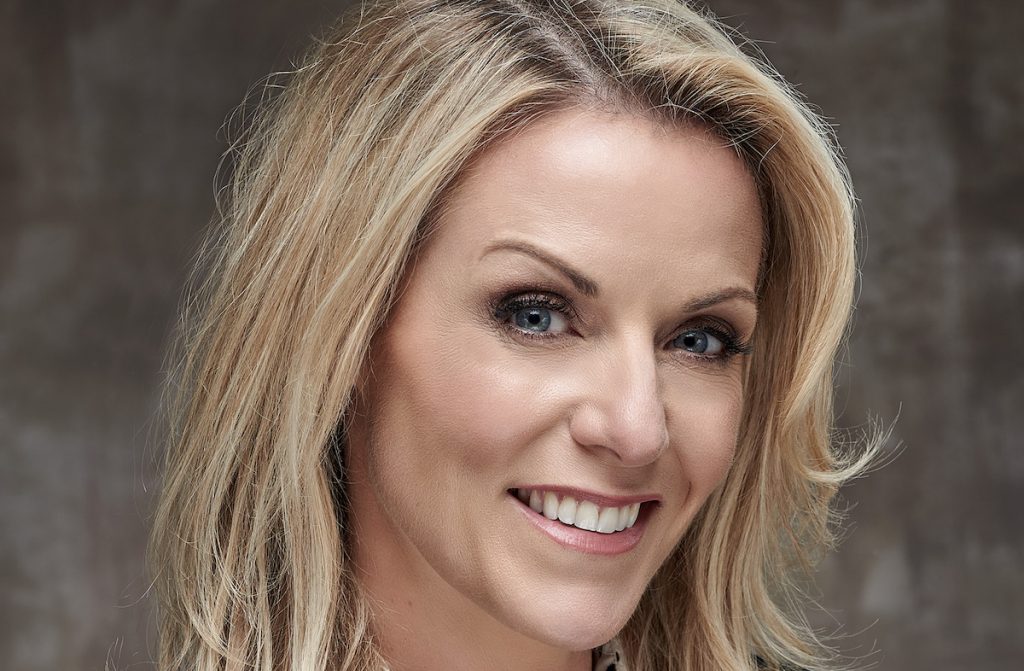 In her new role, Vaughan will oversee the company’s production unit and a series slate of projects including the recently announced The First Mindhunter for Peacock.

Vaughan most recently headed up Good Caper Content, an ITV company, which she launched in 2018 as ITV America’s true-crime and investigation arm, with offices in New York and Los Angeles.

As president, she oversaw shows including Taken at Birth for TLC and True Life Crime for MTV, as well as creating New York Homicide and Final Moments for Oxygen, BTK: Confessions of a Serial Killer for A&E and Holy Heist for Discovery+.

Prior to that, Vaughan served as executive producer at Magical Elves, helping to conceive titles such as Cold Justice for Oxygen and Cold Justice: Sex Crimes for TNT, with Dick Wolf.

Headed up by Ari Mark and Phil Lott. Ample is the firm behind the recent HBO series The invisible Pilot, Discovery+ show Queen Of Versailles Reigns Again and the upcoming natural-history film Kangaroos: The Story of Mala for Netflix.

Mark praised Vaughan as “coveted storyteller” whose “deep experience as a showrunner and creator” is a “rare example of a producer who can do it all.”