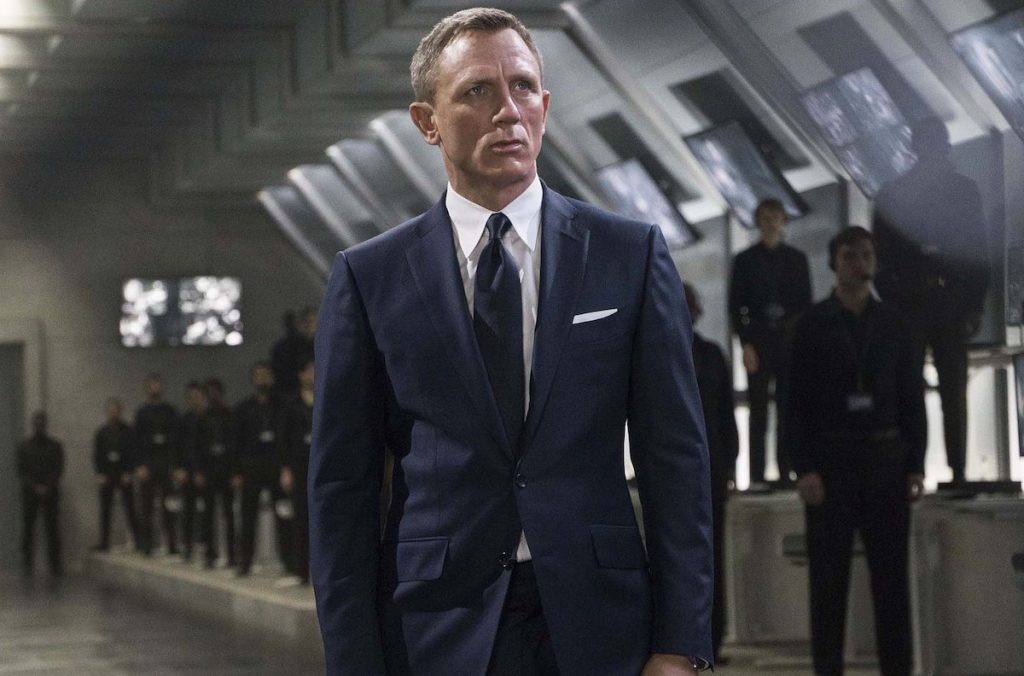 The British and Italian Film Commissions have struck a Memorandum of Understanding (MoU) to expand cooperation between the two countries’ TV and film production industries.

The MoU, which was struck at the Cannes Film Festival, aims to increase incentives for shows that use both countries as places to shoot, such as the Disney+ adaptation of Pinocchio and the recent James Bond movie, No Time To Die.

The agreement will also attempt to bridge gaps between regional film and TV bodies in both countries, encouraging deeper relationships on both sides.

Adrian Wootton, the British Film Commission (BFC) chief, said that “strong collaborative European relationships such as the one between the UK and Italy are key to our shared success.”

“Building bridges with the UK is a key case in point and the wise work of the British Film Commission within the MoU framework paves the way for Italian producers and professionals to strengthen their relationships with the British industry, with the aim of opening up new opportunities and commercial exchanges.”