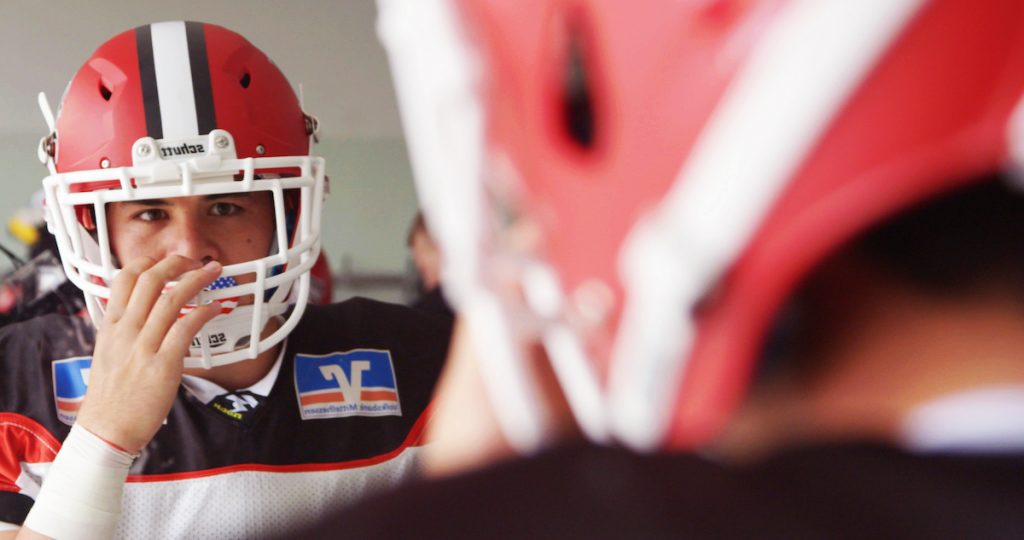 NHK has acquired On Broadway (1 x 52-minutes), the Oren Jacoby directed film in which stars of the stage and screen, including Helen Mirren and Hugh Jackman, go behind the scenes of Broadway’s most beloved performances, and tell the inside story of the last time Broadway theatre came back from the brink.

Asharq News has meanwhile, licensed the 1 x 52-minute space documentary Off The Earth, which examines the dawn of the new era of space travel – from pioneering commercial flights such as those flown on by Richard Branson and Jeff Bezos, to Elon Musk’s reusable rockets.

In Hong Kong, Now TV has picked up seven documentaries from the Espresso catalogue, for a total of nine hours of content.These include Beirut Blast: The Story Of Warehouse 12 (1 x 90-minutes), reliving the Beirut tragedy through interviews and footage of both the event and the aftermath, and Student Athlete (1 x 92-minutes), which unveils the exploitative world of high-revenue college sports through the stories of ` four young and highly ranked basketball and football players at different stages in their athletic careers, a coach turned advocate, and a whistle-blowing shoe rep who exposes the money trail.