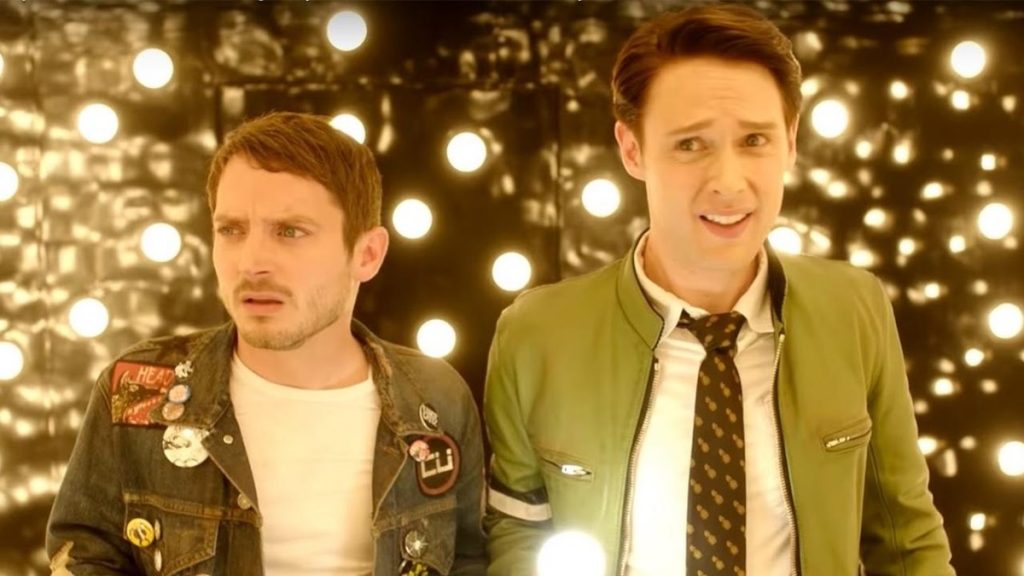 Led by CEO Zainir Aminullah, Revolution was founded in 2013 under the name Ideate Media and rebranded in 2019 following a strategic management buyout. Revolution has developed and produced series including Dirk Gently’s Holistic Detective Agency and The Ghost Bride for Netflix, as well as theatrical titles like Tombirou and May The Devil Take You.

The deal marks 108 Media’s first Asian corporate acquisition and sees it take on Revolution’s current slate and staff, while investing funds to grow the firm’s current capabilities in further developing and acquiring IPs across scripted, as well as building new pushing into factual and unscripted for brand and ad-sales partnerships.

This latest acquisition for 108 Media follows the completion of its $6.3m deal for UK-based DCD Media at the end of last year. At the time, the company shared its plans for further corporate acquisitions as it seeks to expand its business across key global markets.

108 Media (UK) plans to upscale Revolution’s production abilities across APAC through planned partnerships and further corporate acquisitions. It will also function as the studio and financier as well as global sales outfit for the slate, which includes titles such as the previously announced globally themed action series I Am Vash and the upcoming UK crime series Inspector Singh.

Revolution Media CEO Zainir Aminullah will work directly with 108 Media’s CEO Abhi Rastogi, based in the UK, and Justin Deimen, president (production), based in Singapore, on corporate alignments and business development across APAC.

Aminullah commented: “It has always been our ambition to be a key international player and although we’ve had successes in the past, this new path with 108 Media will catapult our slate and realise our original vision. The diversity and depth of stories from the region have always been our root and inspiration, and now we see a clear runway for these stories to reach a global audience”.

Rastogi added: “In our continued mission to find and assimilate partners into our unique entertainment ecosystem of being a key player in connecting cultures and cross-border content, we found a terrific creative and corporate synergy with Revolution Media and our established global sales and financing infrastructures that are currently functioning in local and international markets.”