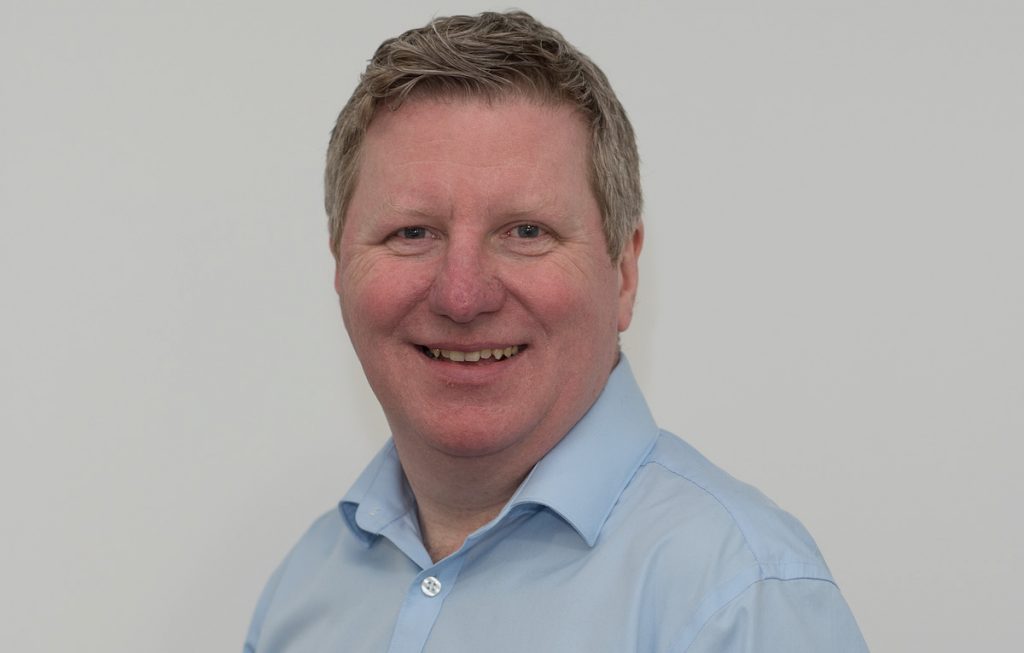 Mick McAvoy, head of factual at Scottish indie Two Rivers Media, and one of its original staff members, is to exit the company after more than three years.

Writing on LinkedIn, McAvoy said that his time with the Killing Escobar prodco had been “an amazing adventure.” He revealed: “Watching [Two Rivers founder and MD] Alan Clements build a company from an idea on paper to a large multi-genre production power-house in just over three years has truly been an education and it’s been a real privilege to be part of it from the very start.

“I’ll always be very grateful for the opportunity Alan gave me to be part of Two Rivers and for his constant support and encouragement through thick and thin. He always had my back, put a huge amount of faith in me and has given me so many opportunities to build my career.”

McAvoy, who exited STV Productions alongside Clements in 2019 to join Glasgow-based Two Rivers, added that he is moving on “to another adventure” and would announce more in the next few days.”

Commenting on the departure, Clements revealed that McAvoy is “keen to return to more hands-on documentary making” and shared praise for the outgoing producer. “Mick has led our growth in factual with great success – from theatrical docs Killing Escobar and Cassius X: Becoming Ali to series like Frankie Boyle’s Tour of Scotland and This Is Our Story, following a season at Hearts football club. We’ll all miss Mick hugely and wish him all the best in this new stage of his career, and we look forward to him returning as a freelance to executive produce a Two Rivers show.”

Clements added that the firm is currently recruiting for a new factual head and hopes to make an announcement “in due course.”

Two Rivers recently took the rights to the upcoming Philip Miller thriller novel, The Goldenacre, marking the firm’s second book option, following the acquisition of the film and TV rights to Tanya Byrne’s Afterlove, in 2021.