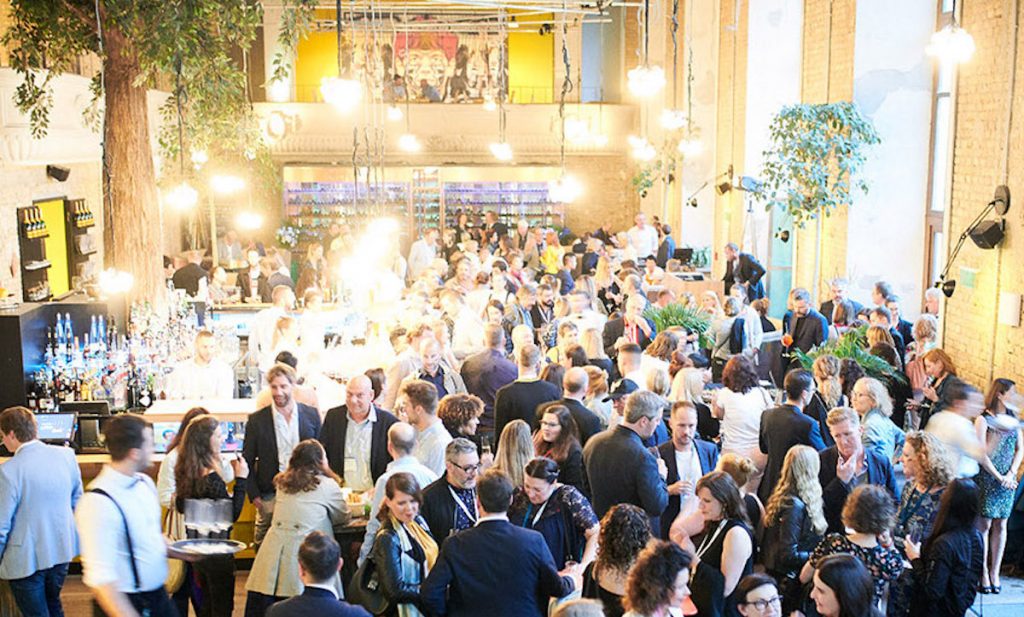 The National Association of Television Program Executives (NATPE) has confirmed its Hungary-based event will return to an in-person event later this year.

NATPE Budapest will run 27-30 June and is expected to have around 300 buyers attending, including 37 broadcasters from the CEE, according to organisers.

“These dramatic times have unveiled to us the real meaning of the words like partnership, friendship, and support. We understand that the future of the Ukrainian content industry is firmly tied with the European market,” said Kateryna Udut, CEO of MRM, the organiser of the initiative.