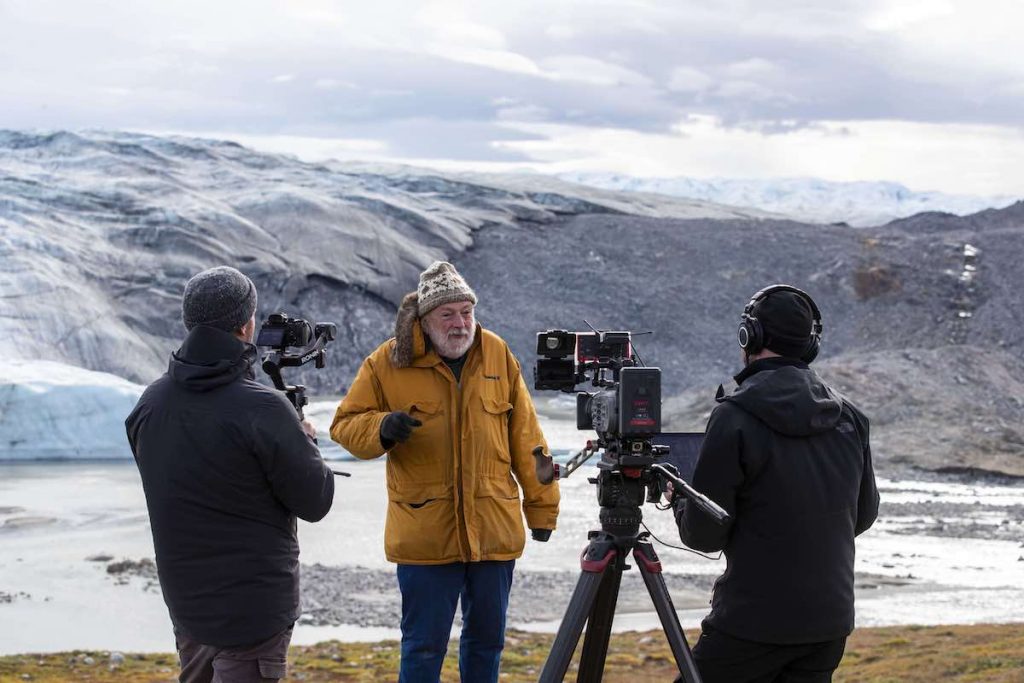 Race For The Planet

The five-part show, Race For The Planet, which will debut on the streamer this summer, offers a comprehensive look at Extreme E’s 2021 season and the climate change story that underpinned it. Extreme E’s first campaign brought some of the world’s top male and female racers together to compete in electric SUVs in locations impacted by climate and environmental issues.

There were five races in total across 2021, taking the drivers from the Saudi Arabian desert in April to Dorset in the UK in December. NEO Studios’ crew were with the teams on each leg of the journey to tell the story. 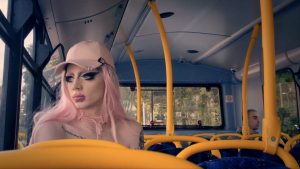 Peacock in the US has acquired feature doc City Of Queens, to debut on 1 June, following a deal with the producer Great Guns.

This is the latest sale for the film, which was also picked up by Sky UK, Sky Italia and Paramount Australia – 10 Play.

Timmiss is looking to take the City of Queens brand and format global and has produced a pitch deck for a version spanning six US cities. James Braham, global sales consultant with Great Guns, which is handling international distribution, will broker format negotiations. 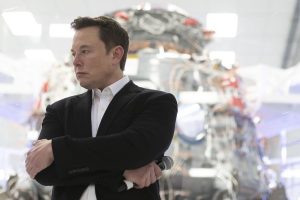 The 1 x 60-minute doc, which will debut on UK broadcaster Channel 4 on 16 May, utilises rare archive footage to lift the lid on Elon Musk, the on/off richest man in the world, entrepreneur and billionaire, whose Tweets can move stock markets and spark buying and selling frenzies.

“We’re particularly pleased to have acquired this fascinating documentary which takes a long, hard look at Elon Musk, one of the most influential men on our planet,” commented Abacus MD Jonathan Ford. “His ability to dictate the future is staggering as is his reach, which extends over a multitude of tech applications in every corner of the world.  Love him or hate him, his actions affect every one of us every day.” 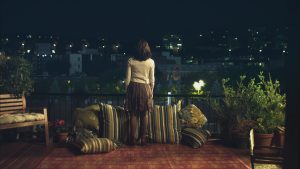 The psychological thriller, which was originally produced by Pixcom and broadcast in French, deconstructs the alleged suicide attempt of a young girl, as she miraculously wakes up from a three-month long coma with no memory of the 24 hours prior to her apparent attempt to kill herself. Struggling to put pieces together about the events, she begins to question whether she tried to end her own life – or someone else did.

Deepak Dhar CEO & founder of Banijay Asia, said: “Armoza Format’s Vertige is spellbindingly suspenseful, and the way the story catches you in the thrill-storm of the main character is extraordinary. Our audiences love strong narratives and solid characters, and Vertige is a series that fits the description seamlessly.”