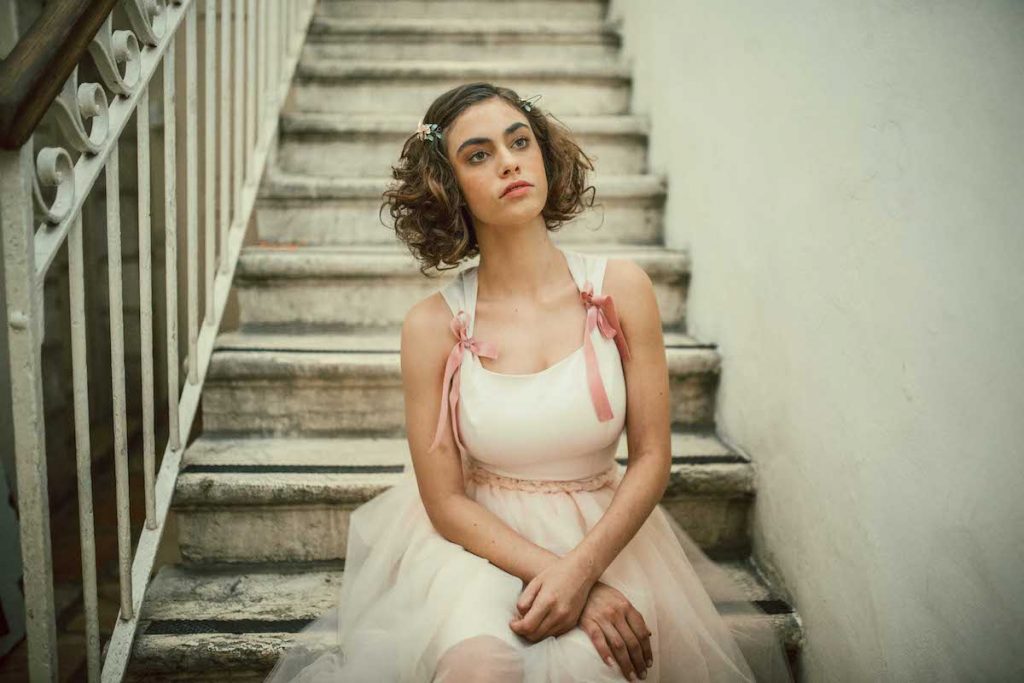 The Beauty Queen Of Jerusalem

Netflix has acquired Israeli drama series The Beauty Queen Of Jerusalem for the US, UK, France and Spain.

Produced by Yes TV and Artza Productions, the series, which debuted on Yes TV last year, is based on Sarit Yishai-Levy’s 2015 epic novel of the same name.

Spanning the early to mid-20th century, it follows the lives of three generations of the Ermosa family, Spanish Jews living in Jerusalem, who are all fated to marry and live without love due to strict religious and social pressure.

The first season will air on Netflix in two parts – each consisting of 10 episodes, starting on 20 May and 29 July respectively. Production on a second season is set to begin in early June.

The series was created and written by Shlomo Mashiach and Oded Davidoff, alongside Ester Namdar Tamam. It is directed by Oded Davidoff and produced by Artza’s Dafna Prenner, who talked to TBI about bringing the show to the screen last year, and Shai Eines. 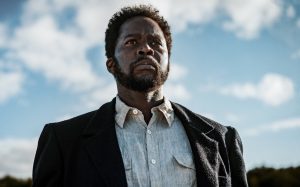 Stan unravels mystery of US drama ‘From’

Australian streamer Stan has acquired US sci-fi horror From.

The 10-part series, which premiered on Epix in the US, will make its Australian debut on 27 May. Starring Harold Perrineau, it unravels the mystery of a nightmarish town that traps all those who enter.

As the unwilling residents fight to keep a sense of normalcy and search for a way out, they must also survive the threats of the surrounding forest – including the terrifying creatures that come out when the sun goes down.

The show is a co-production between Epix Studios and MGM International Television Productions and is produced by Midnight Radio and AGBO. It is distributed by Paramount Global Content Distribution.

Hulu has acquired US streaming rights to Canadian single-camera comedy Overlord And The Underwoods.

The 20 x 30-minute series will launch on the Disney-owned streamer this summer.

Produced by Marblemedia and Cloudco Entertainment, the series follows the Underwoods, a family whose life is turned upside down when their distant cousin, Overlord, the second most-wanted villain in the universe, seeks refuge in their home after being forced into intergalactic witness protection.

“We are thrilled this series will be reaching new fans on Hulu,” said Mark Bishop, executive producer and co-CEO at Marblemedia. “We know Overlord and the Underwoods will delight their audiences and fit right in amongst Hulu’s premium content offering.”