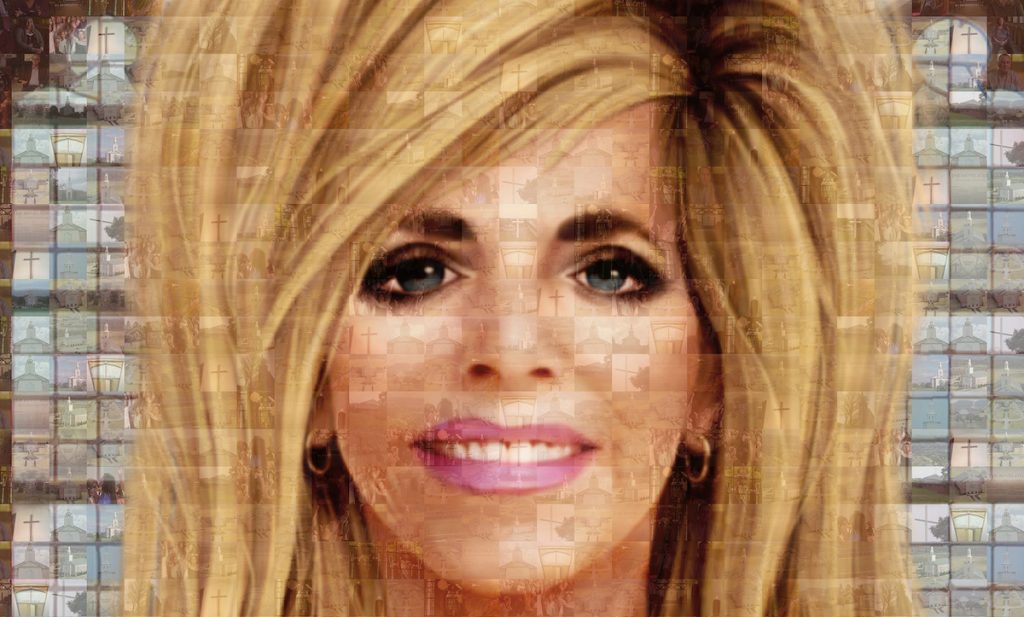 The Way Down: God, Greed & The Cult Of Gwen Shamblin

HBO Max has reteamed with the producers of its docuseries The Way Down: God, Greed & The Cult Of Gwen Shamblin to adapt the show as a scripted drama.

The streamer will once again work with the producing team behind the factual series – including Ross Dinerstein’s Campfire Studios and Chrissy Teigen’s Huntley Productions – to develop a scripted series around the story of Shamblin and the Remnant Fellowship Church.

Michelle Dean, who most recently worked on The Act, will adapt the The Way Down for scripted, serving as showrunner and executive producer.

The Way Down explores the practices of the controversial, Tennessee-based Remnant Fellowship Church and the legacy of its flamboyant leader, Gwen Shamblin Lara. Both Lara and the church have fielded accusations of emotional, psychological and physical abuse, as well as exploitation and “cult-like” practices.

The five-part documentary series originally premiered on HBO Max in 2021 as the platform’s most-watched docuseries debut. Part Two (the final two episodes) launched yesterday – 28 April – examining the fallout of Shamblin’s shocking death in a May 2021 plane crash, and also features new stories from former church members who felt compelled to share their experience following Part One of the docuseries.

Wheelhouse-backed Campfire Studios and Huntley Productions will reunite for the scripted show and, in addition to Dean, the executive producers include Marina Zenovich, Nile Cappello, Ross Dinerstein, P.G. Morgan, Luke Dillon for 3 Arts Entertainment and Chrissy Teigen. Rebecca Evans and Ross Girard serve as co-executive producers, while Tracy Stevens is overseeing for Huntley.