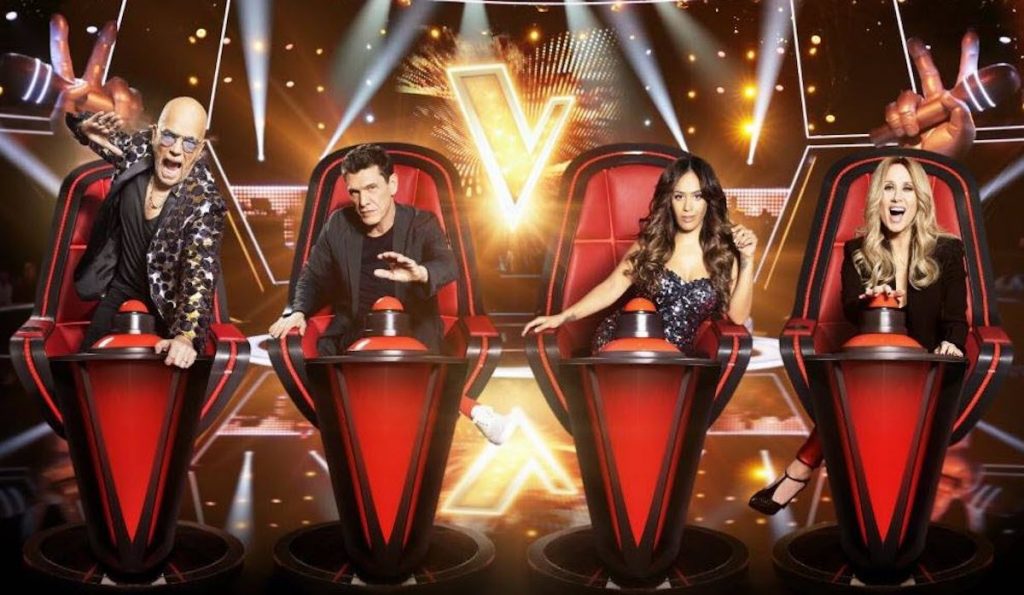 Taking on the position with immediate effect, van Weede will report to Arjan Pomper, who was promoted to MD in January, following the departure of former division president Maarten Meijs.

She will take responsibility for the day to day running of the format sales division and its catalogue of 285 formats, including titles such as The Voice, Love Island, The Chase, I Am A Celebrity… Get Me Out Of Here! and Come Dine With Me. 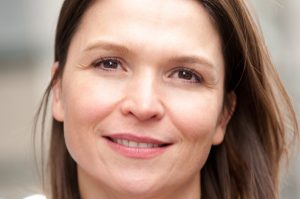 The remit also includes oversight of more recently launched formats including Rat in the Kitchen and My Mom Your Dad.

Van Weede most recently ran her own media consultancy, in which she headed up film distribution for media content financier Anton Corp and consulted for the Netherlands Film Fund.

Prior to this, she worked for Global Road Entertainment as president of international film sales, as well as for eOne Features as SVP of international sales and as head of sales for Protagonist Pictures, where she directed global sales and marketing for in-house and third-party film distributions.

Pomper said that van Weede will bring “substantial international sales experience to the team,” while the latter commented: “The current developments in the unscripted format business – and in particular its growing demand for strong content that can entertain and move people – offer terrific opportunities for leading content creators like ITV Studios.”