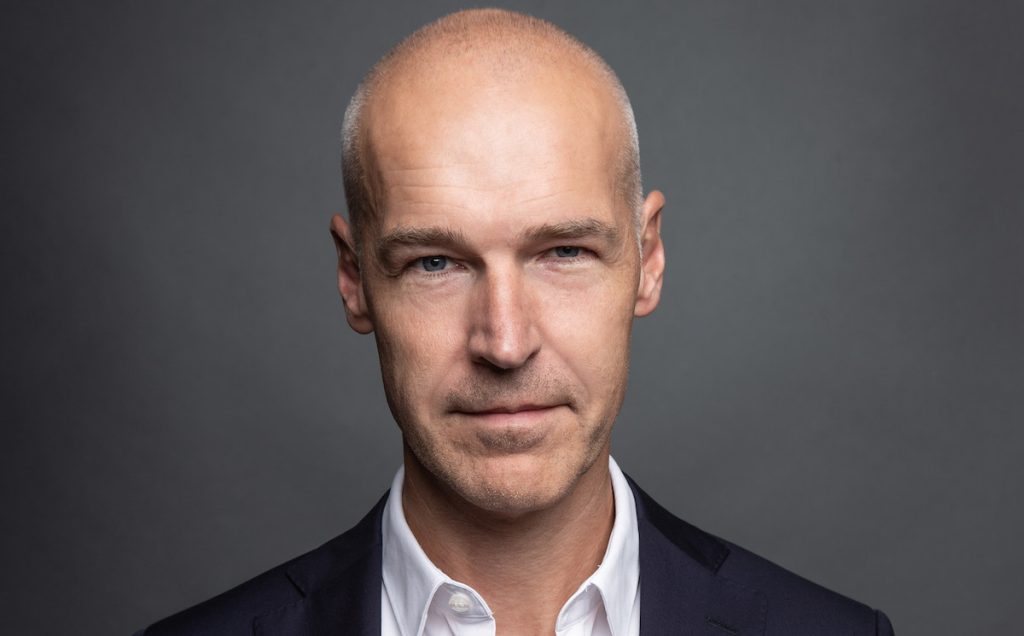 In his new role, Pomper will report directly to ITVS COO David McGraynor and will work with other divisions to grow ITVSGE’s global formats business.

Pomper joined the company’s Global Entertainment division as COO in September 2020 and since October 2021 has been jointly running the business with Kim Dingler, who will continue in her role as CCO.

ITVS has a catalogue of 285 formats, including longstanding hits such as The Voice, Love Island, The Chase, I Am A Celebrity… Get Me Out Of Here!, Come Dine With Me, alongside newer titles like Rat In The Kitchen, Sitting On A Fortune and Walk The Line.

Prior to ITVS, Pomper also held roles at the media and communication company Dentsu as CEO of Netherlands, Middle East and Africa and CEO of Dentsu Belgium.

He was also co-founder of various media and content companies including AMPN, a content and production company in Sub Saharan Africa.

“The formats and content business is going through some interesting developments and in the past 16 months, I’ve seen that the demand for the very best in entertainment has never been stronger,” said Pomper.

“Now, as managing director, I am honoured and excited to continue to work with the ITV Studios team, producers and our partners to take highly entertaining, brand defining, returnable shows and travel them around the world.”