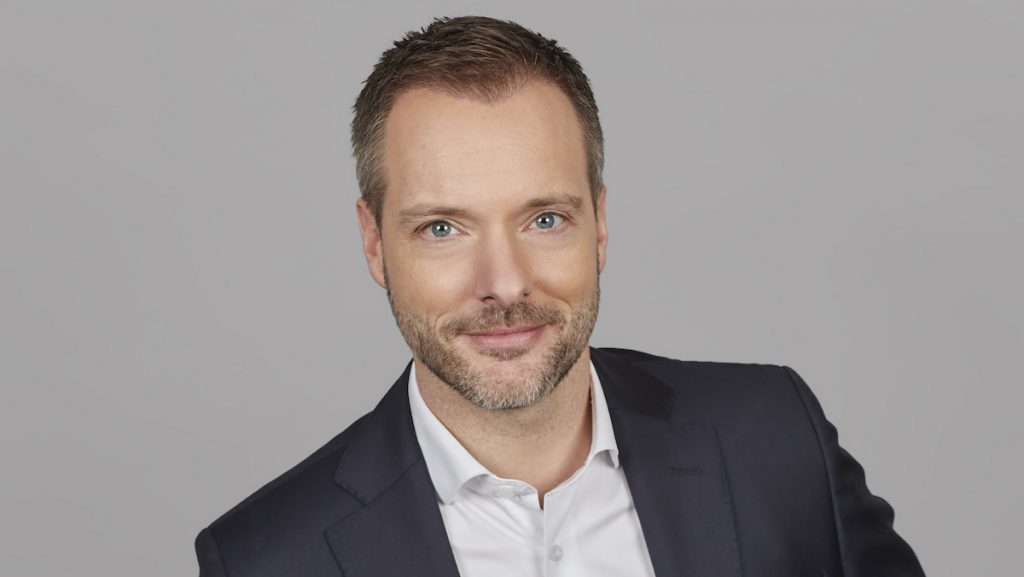 Maarten Meijs will report to Big Brother creator de Mol and joins at the start of 2022, overseeing the day-to-day running of Talpa’s businesses. His appointment sees him return to working with de Mol, having previously been COO of the Dutch exec’s Talpa Media.

Meijs’ remit will see him have oversight of creative arm Talpa Concepts and production division Talpa Entertainment Productions, as well as its partnerships and international sales unit Talpa Distribution. 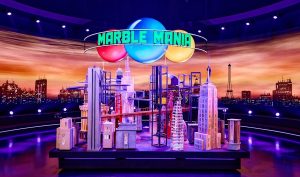 He will develop business strategy and identify growth opportunities in new and existing markets and media.

De Mol launched broadcast-focused Talpa Network in 2017 having sold his production outfit Talpa Media to ITV Studios for £355m in 2015.

Following a revamp at ITVSGE in 2019, he opted not to extend his earn-out period for a further three years and instead exited, with ITVS phasing out the Talpa Media name.

Since then, de Mol has expanded Talpa’s operations rapidly, with formats such as Marble Mania and talent show Avastars, which was acquired by MENA operator MBC this week.

De Mol said: “Maarten Meijs is a dynamic leader and he brings a strategic mindset as well as a proven track record in leading businesses and building big brands such as The Voice, which has become the number one global brand under his helm. 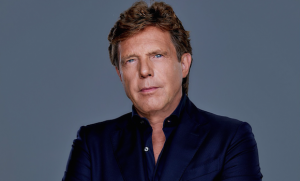 “For me personally it marks the start of new beginnings, as it allows me to spend more time on what I like most, which is developing and producing innovative new ideas.”

Meijs added: “My time at ITV Studios has been a wonderful journey, but I am truly excited to help build Talpa to become an important and ambitious content company with creativity and innovation at its core.

“Talpa has a unique mix of elements to deploy with access to screen in The Netherlands through its linear networks and digital platforms. The aim will continue to be transformative in content creation, which is key to accelerating global ambitions to better serve audiences across all platforms as well as creating value for brands.

“It is the right climate for shaping creative partnerships with brands, creative talent and media partners to turn great ideas into strong content propositions.”