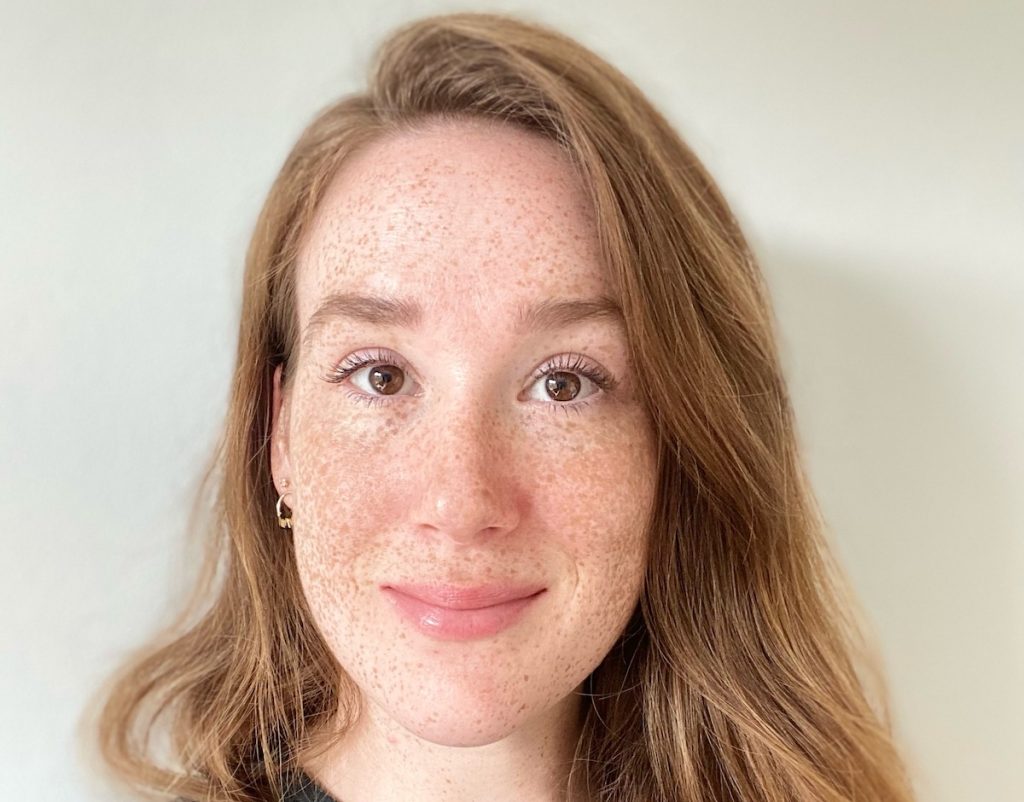 Siobhan Crawford, head of sales and acquisitions at Benelux format distributor Primitives, is to exit the company after six years.

TBI understands that Crawford will exit the firm on 19 April and will be taking a four-month sabbatical before seeking a new career challenge. Her replacement is yet to be announced.

Crawford joined Reputation Rehab distributor Primitives in 2016 as head of sales, before expanding her remit to include acquisitions in 2018. During her tenure, Primitives has sold reality format The Mole to countries including Germany, the US and the Nordics – as well as two deals in Sweden and Italy last year – and placed rights to competition series 99 To Beat in 17 countries, including the US, Germany and the UK.

Prior to Primitives, Crawford spent four years as a sales manager at Banijay International, working across Eastern Europe, Benelux, Turkey, Southern Europe and Germany, and has also served as a sales co-ordinator at UK-based Zodiak Rights and sales & market co-ordinator at DRG.

Earlier this year, Crawford began writing a monthly column for TBI, sharing her insight on the global distribution business, beginning with a series titled ‘Who cares about your content!?’.