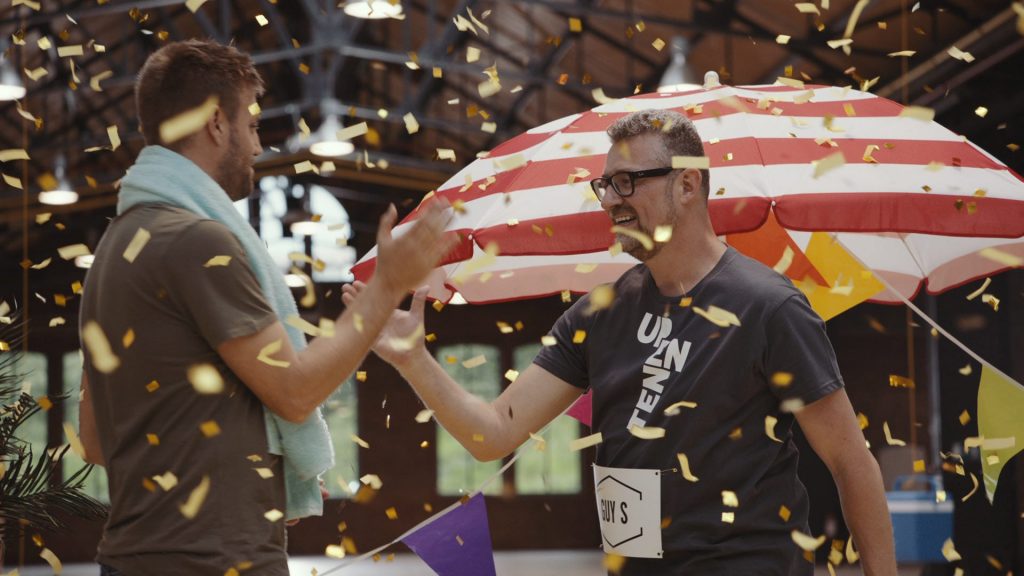 Fabiola will produce the 3 x 150-minute series, which will launch on 9 July and be known locally as 99 – Einer Schlägt Sie Alle!.

This will be the third local adaptation of the format, which is distributed by Brussels-based Primitives and was originally created by VRT and De Chinezen, with rights granted in 12 countries, most recently in the US.

A fourth season of the Belgian version of the format is currently in production for Één, while a children’s spin-off, Homo Universalis Ketnet, has also been commissioned for two seasons by pubcaster Ketnet.

The studio-based format sees 100 people compete in 99 everyday challenges with one elimination per challenge. The contestants don’t have to be the smartest of the fastest, they just can’t come last, with the final person standing having to beat the other 99 contestants.

“COVID had a huge impact on this format due to the idea of 100 people in a room, but this has proven to be an adaptable format and pandemic-production friendly,” commented Primitives, which last week sold its adventure competition format The Mole to Discovery+ for Swedish audiences.