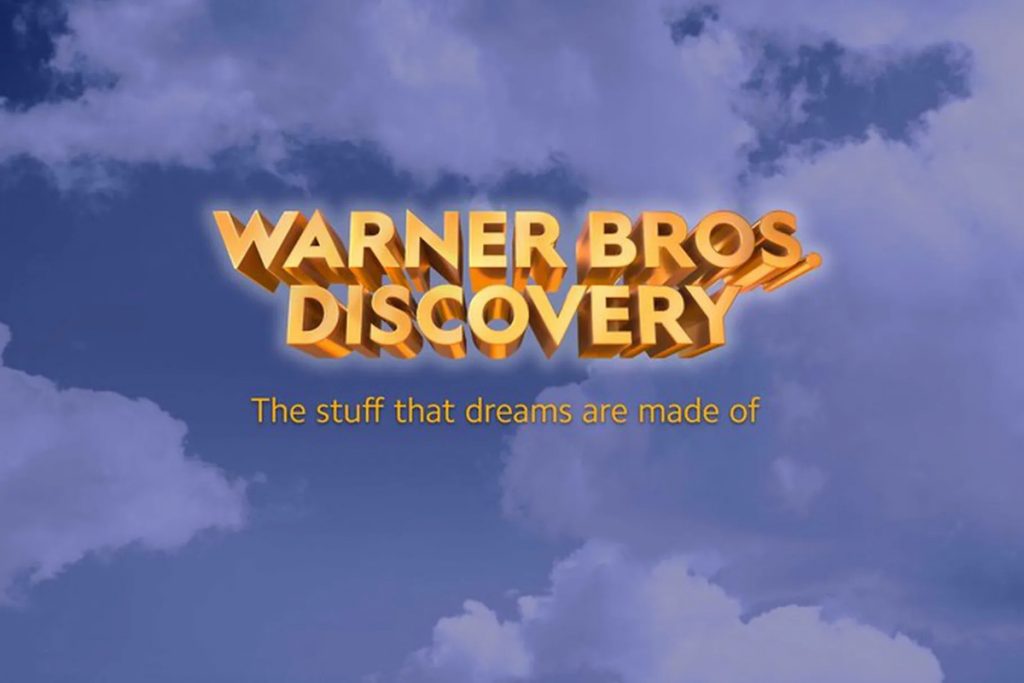 The newly combined Warner Bros. Discovery has begun trading on the Nasdaq stock exchange today, after the $43bn merger of Discovery and AT&T’s WarnerMedia closed on Friday.

The closure of the deal brings WarnerMedia’s entertainment, sports and news assets under the same roof as Discovery’s array of factual entertainment offerings to create a $150bn content behemoth. The shock acquisition was first announced in May 2021, and was given the greenlight by Discovery shareholders just last month.

The new entity is also home to the global streamers HBO Max and Discovery+, which it has been confirmed will eventually be combined into one single service.

This new era for the combined firm follows a purge of senior WarnerMedia staff last week, with days of departure headlines beginning on Tuesday with the news that CEO Jason Kilar was to leave, followed soon after by studios chief Ann Sarnoff and HBO Max boss Andy Forssell.

Other WarnerMedia execs to keep hold of their jobs are Gerhard Zeiler, who will be president of international and oversee distribution strategy internationally, working with Perrette.

Speaking prior to the closure of the deal, Zaslav said that Warner Bros. Discovery does not need to outspend rivals such as Netflix and Disney on content in order to remain competitive.

“Our goal is to compete with the leading streaming services, not to win the spending war,” he told Discovery investors in February, adding: “You’re not going to see us come in and go, all right, we’re spending $5bn more.”

Zaslav, who will move to LA to lead the combined entity, also shared his doubts that more original content would necessarily translate to increased revenue for the firm.