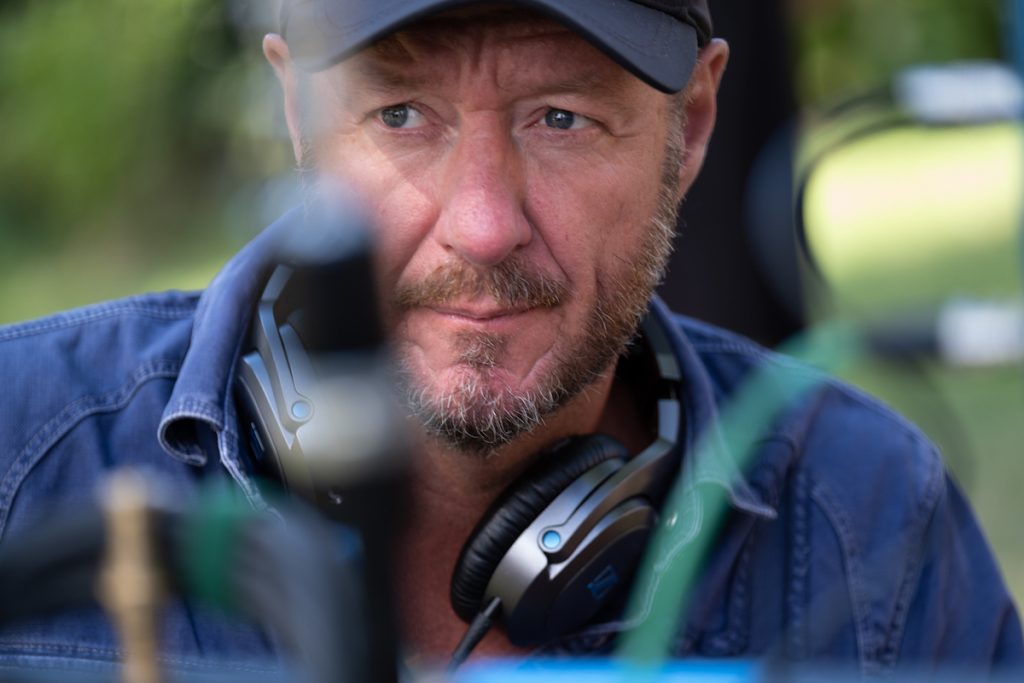 The 8 x 45-minute English & Norwegian-language series is based on true story of Marianne Ihlen and her relationship with acclaimed singer-songwriter Leonard Cohen.

The couple’s stories take place across the world, travelling from Marianne’s home in Oslo, then London, New York and Montreal, with the majority of the series set on the Greek island of Hydra, where Marianne and Leonard lived during the 1960s.

Developed by Ingeborg Klyve, Øystein Karlsen and Tony Wood and written for the screen by Redpoint’s Øystein Karlsen, the series will be co-produced together with Cineflix Media-backed Connect3 Media who will facilitate the Canadian elements of the production. The series will start production in February 2023.

Buccaneer is the London-headquartered prodco behind Marcella, Crime and Whitstable Pearl, while Oslo-based Redpoint is currently developing projects based on novels by both Jo Nesbø and Lars Kepler, as well as original content.

“We’re delighted to be building on our longstanding relationship with Redpoint. Developing this series has created a world audiences will love diving into. NRK has supported us from the very beginning and it’s fantastic to be producing with them. We look forward to announcing the cast in the very near future” commented Buccaneer Media joint CEOs Tony Wood and Richard Tulk-Hart.

“It feels like the way the world is right now, a series that celebrates life and love, with a core about finding your way in life, is needed more than ever,” added series creator, Redpoint’s Øystein Karlsen.