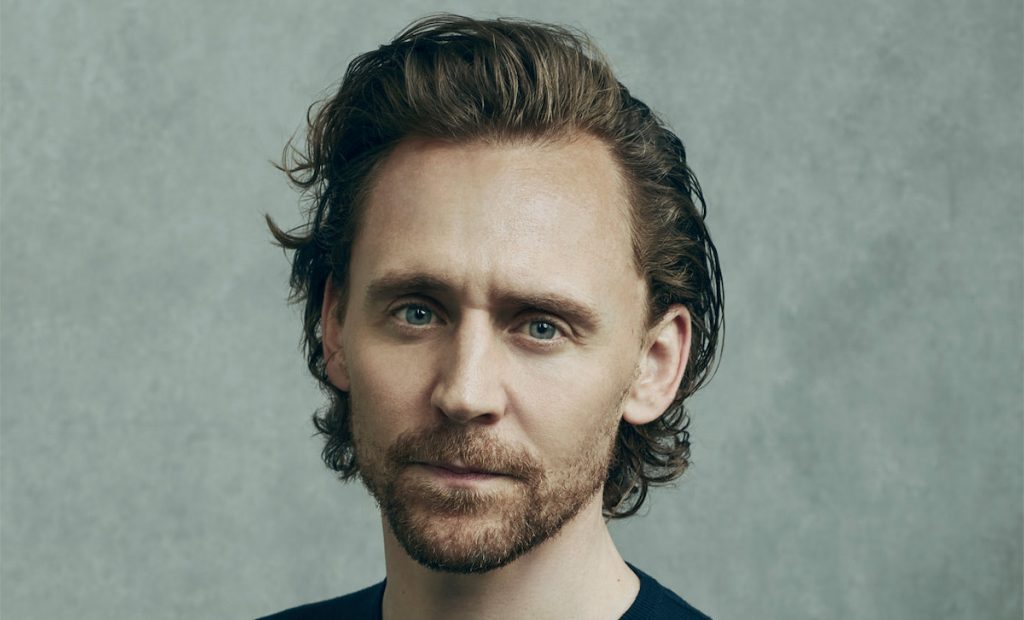 Apple TV+ has made a series order for The White Darkness, starring Tom Hiddleston (The Essex Serpent) who will also serve as executive producer.

The show is based on David Grann’s nonfiction work of the same name and will be a co-production between Apple Studios and Universal Content Productions (UCP), having been developed by Soo Hugh (Pachinko).

Hugh will also be showrunner alongside Mark Heyman (Black Swan), with both also attached as exec producers. Theresa Kang-Lowe (Pachinko) will executive produce through her company Blue Marble Pictures, which is currently in an overall deal with Apple TV+.

The White Darkness is inspired by the true life account of Henry Worsley, a devoted husband, father and former soldier who makes an epic journey crossing Antarctica on foot. It will be made available globally via Apple TV+.

Apple lights up ‘The Big Cigar’

The six-parter, executive produced and written by Jim Hecht (Winning Time: The Rise Of The Lakers Dynasty), is based on the eponymous Playboy magazine article from Joshuah Bearman (Argo), who will also serve as executive producer.

The story tells the almost-too-good-to-be-true story of how Black Panther leader Huey P. Newton relied on his best friend and Easy Rider producer Bert Schneider to elude a nationwide manhunt and escape to Cuba while being pursued into exile by the FBI.