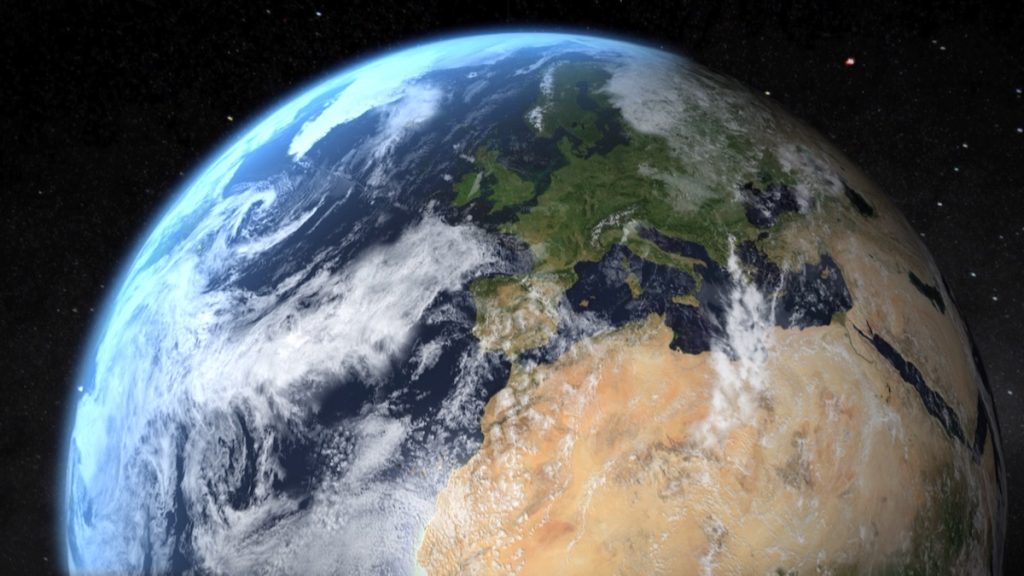 Earth: The Nature Of Our Planet

Factual outfit Curiosity has acquired 190 hours of content in a package deal with Off The Fence’s (OTF) Amsterdam-based distribution arm.

Under the deal, OTF will deliver 80 titles across five genres – including natural-history, travel, true-crime and history series and documentaries – to Curiosity’s flagship streaming service Curiosity Stream.

Deal highlights include Terra Mater Factual Studios’ Earth: The Nature Of Our Planet (3 x 60-minutes) and four seasons of My Greek Odyssey, produced by The Rusty Cage.

Stefanie Fischer, managing director of sales at OTF, said: “As a producer of Curiosity original content out of our Bristol production base and a distributor and pre-sale partner on multiple projects, our companies are very aligned and our content offering is a natural fit, which allows us to curate packages that span the range of different genres viewers can find across all of Curiosity’s platforms.” 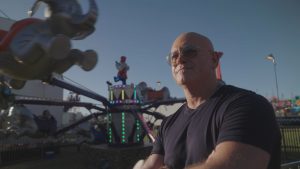 RTL in the Netherlands has acquired Searching For Michael Jackson’s Zoo (1 x 75-minutes), alongside C More Entertainment in Sweden for its channels across Scandinavia.

Produced by UK factual and formats indie producer indie Rare TV, the Ross Kemp-fronted documentary is a primetime commission from UK broadcaster ITV that looks at the fate of the exotic animals kept by the King of Pop at his Neverland Ranch.

Tatjana Kostovski, senior sales manager at BossaNova said: ‘Michael Jackson is a very controversial figure and the story around him is of course mind blowing. Searching For Michael Jackson’s Zoo is a noisy, edgy show, just what the buyers are telling us they need.

“We only launched the show last week, so this is a tremendous start. Michael Jackson’s story still resonates, for good and bad reasons of course and will for years to come. This clever, fresh and compelling way of telling the story from an entirely new perspective assures that this prime time show will continue to capture the imagination of global audiences.”

The show, sold by BossaNova Media, is produced by New Zealand’s Greenstone TV, part of the CJZ Group. Bell has acquired season 12 of the show, which follows the women, men and animals on the front line of New Zealand’s border security as they deal with everything from fake passports to illegal sex workers.

The show is also headed for Dutch media group Talpa, which has acquired seasons 10 and 12 of the channel-builder.

A sale into Germany has seen Discovery acquire three series of Highway Patrol, while ProSieben has licensed seasons 13 and 15 of Motorway Patrol,.

The company’s slate for MIPTV this week includes another CJZ show – Armed And Dangerous, which tells the inside story of Australia’s epidemic of bank jobs, prison breakouts and heists from the 1970s to the 1990s.

Other shows include Extreme Tow Truckers from Fredbird Entertainment, Noble Television’s The Big Sex Talk and Hindenburg: The Cover Up.

Beyond Rights and Insight TV have struck a North American pact that will see the launch of branded blocks from the distributor on being made available on the millennial-focused digital channels provider’s tech-focused InWonder channel.

The blocks will play at weekends in primetime and comprise content drawn from Beyond Rights’s catalogue of science and engineering programming, including such titles as How Hacks Work, Wicked Inventions.

David Smyth, CEO of Beyond Rights, said: “We will work closely together over the coming months to measure the audience response, looking to build towards a range of branded FAST channels.

“Our world is changing rapidly, and we need to find new means of engaging audiences in addition to the more traditional pathways. In this way, we will not only evolve and further contemporise our business, but also demonstrate to content creators that we understand today’s evolving audience behaviour, how best to build viewing communities, and how to maximise IP.”