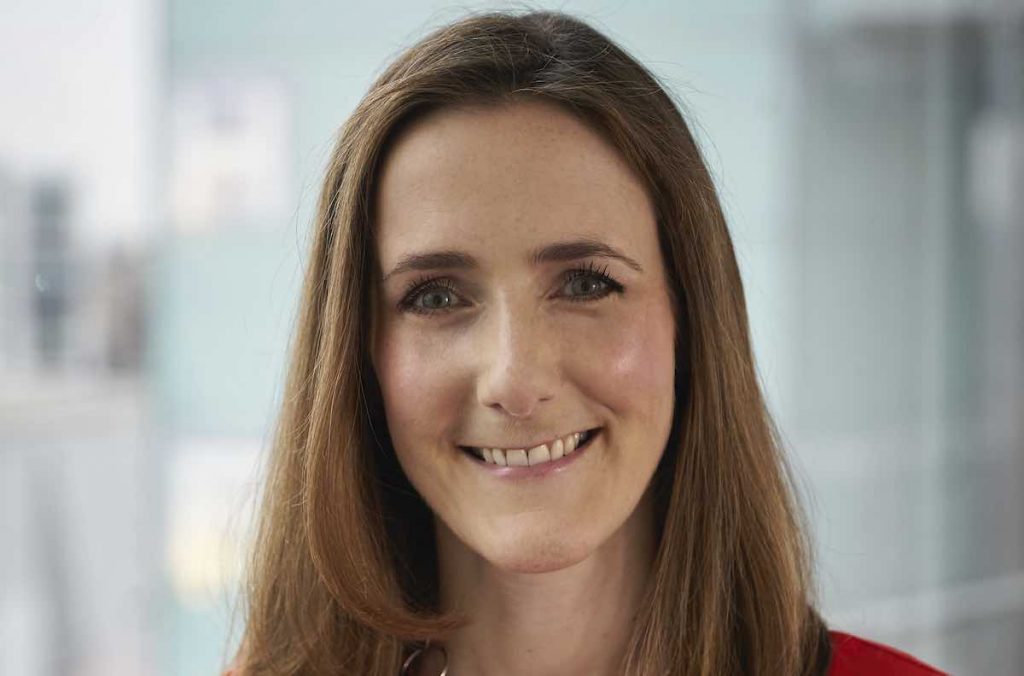 Hicks has been with Banijay and predecessor Endemol Shine Group for 12 years, taking on her most recent role in 2020 after the France-based firm completed its acquisition of ESG.

Prior to that, she was COO of Endemol Shine UK, taking on that role when Endemol and Shine merged in 2015. Hicks, who had worked for the latter, also had stints at Fremantle, Channel 4 and the BBC.

Her exit comes four months after that of Banijay UK’s exec chairman Peter Salmon. BBC factual chief Holland was subsequently named to replace him and will also now take on the CEO role for Banijay in the UK when he starts next month.

Hicks oversees Banijay’s 23 UK production companies and has been involved in recent moves including the hire of Natalka Znak, Jon Swain and Kitty Walshe.

Hicks said: “I have had the best 12 years. From working with the team at Shine to running Dragonfly; figuring out how to keep our shows on-air during lockdown to managing the integration of the businesses post acquisition with Peter Salmon and the Banijay team, I have worked with the most amazing people and had more fun than I ever thought possible in a job.

“I am hugely proud of what we have achieved together, growing the business despite covid, expanding internationally, and attracting top talent on and off-screen. With some of the industry’s top creative leaders running our labels and a business that is increasingly more structured for the future, it’s time for a new chapter.”

Marco Bassetti, Banijay’s CEO, added: “Lucinda is a clever and talented leader with a commercial and creative mind, making her an integral partner in steering the integration of our businesses in the UK, following the acquisition of Endemol Shine Group.

“We are all thankful for her hard work to date in building a hugely creative portfolio of companies, and a local group which continues to put talent, innovation, and its responsibility in the wider industry first. While we are sad to see her leaving, we wish her all the best with whatever comes next.”