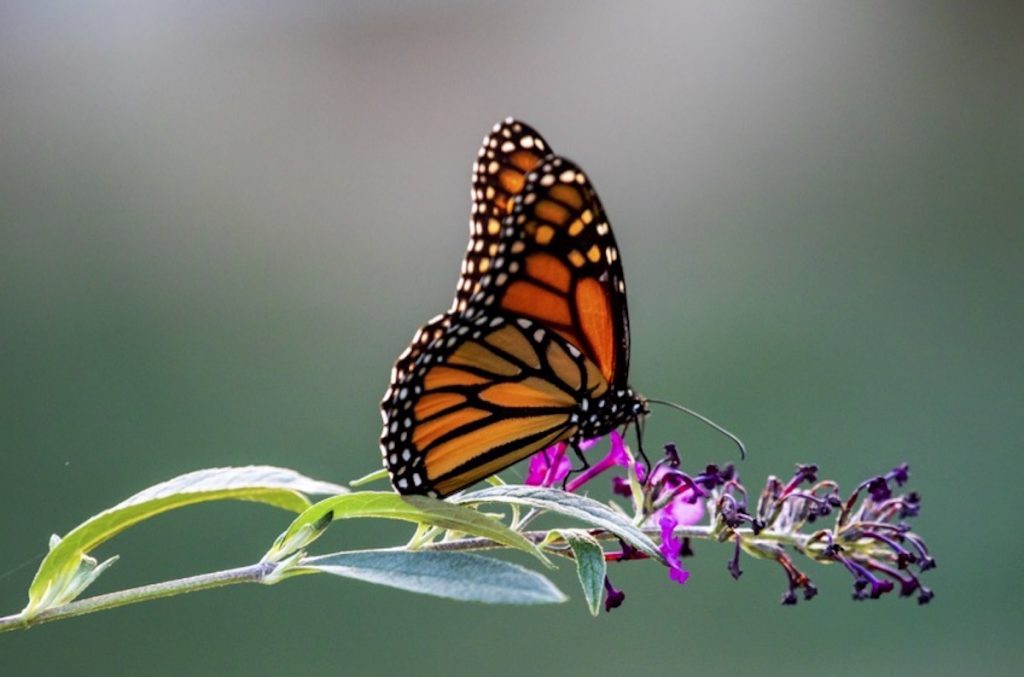 The series, which will be produced as a 3 x 52-minute mini-series and a 1 x 52-minute one-off special, explores the insect’s incredible capabilities, including its ability to fly over thousands of kilometres, survive extreme environments and metamorphose in shape and colour.

Using the latest technology, scientists will reveal the butterflies’ ‘superpowers’ and present these remarkable insects in a new light. The series will be shot in South America, northern and southern Europe and Africa.

Off The Fence is distributing the series outside of France and Germany. The doc was commissioned by Christian Cools and Nadine Zwick for ARTE GEIE and is being executive produced for Pernel Media by Céline Payot Lehmann and Samuel Kissous.

Founded in 2009 by former M6 commissioner Samuel Kissous, Pernel Media is behind shows such as The Real War of Thrones, Ancient Superstructures, 20 Years On Death Row, 4 Babies A Second and Legends Of The Pharaohs.

“Butterflies are seen as beautiful, enchanting and fragile yet they have conquered every continent. By utilising stunning graphics and offering comparisons between butterflies and the codes of superhero culture, Pernel Media is offering viewers a fresh approach to natural history,” said Lehmann.

Loren Baxter, head of acquisitions at Off the Fence, added: “It’s not often we get to take a closer look at these marvellous and clever creatures, and this series aims to dive deep into the science behind what makes them a vital part of our planet.”