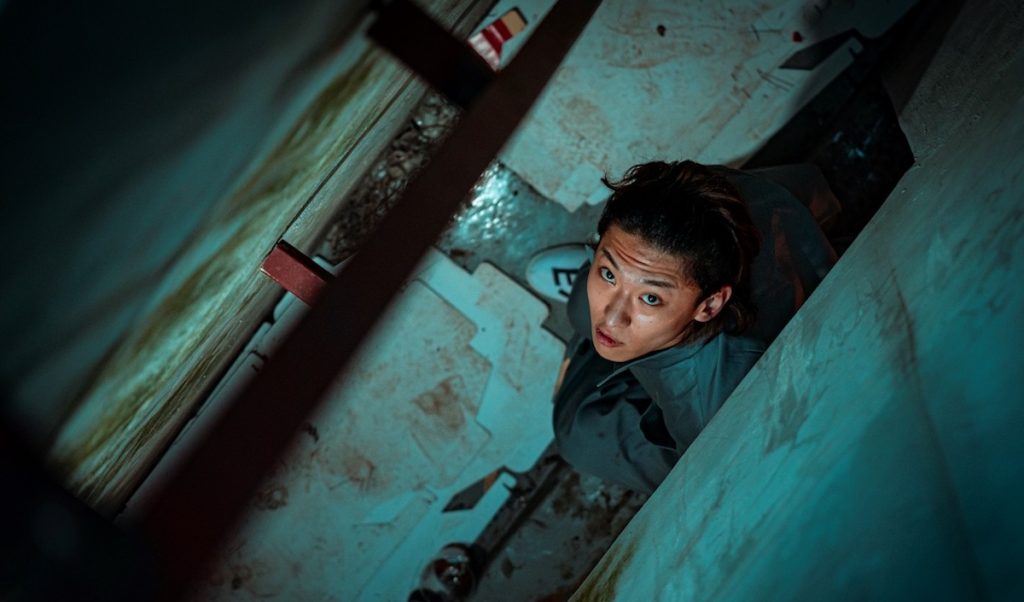 Bloody Game follows contestants who live together in a secret house and face a series of challenges with no contact from the outside world.

To avoid elimination, they must use tactics, form alliances, or else engage in player-to-player conspiracies whilst competing in games. When evicted, they are sent to a secret room where they reside for the remainder of the game unless they regain entry via a final chance.

Banijay will represent the format in France, Germany, Italy, Denmark, Finland, Sweden, Norway, Belgium, and the Netherlands. The series launched in Korea in November on MBC and streamer WAVVE.

The global production and distribution firm has also landed a multi-territory deal for relationship format, EXchange. Acquired from CJ ENM, the show reunites young couples who split-up to see if they can rekindle past love. 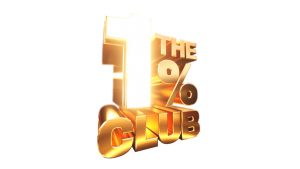 Locally titled De 1% Quiz, the Dutch series will be produced by Blue Circle and is set to go into production this April. The series will premiere on RTL4 in May 2022.

The license to RTL Netherlands marks the third international format sale of The 1% Club for BBC Studios. In France and Israel, the format was previously acquired by public broadcasters France Television and Kan 11.

André Renaud, SVP global format sales at BBC Studios, commented: “It’s a testament to the format that in little over a year, The 1% Club has had three international versions confirmed before the original series has even hit screens in the UK.

“It speaks volumes when a unique, family orientated and highly entertaining format like this receives such prominence in a crowded formats market and I’m delighted that RTL Netherlands is the next broadcaster to commission a local series with the great team from Blue Circle. With this great start for The 1% Club, I can only expect the trend to continue.”

WeMake in France have struck a first-look deal that will see it producing formats from South Korea’s CJ ENM in the country.

Bouchra Rejani, CEO & founder of WeMake, said: “WeMake is absolutely thrilled to be the privileged partner for South Korean formats in France, CJ ENM has in its slate shows that are in line with our editorial strategy and have everything to disrupt the French market.”

Diane Min, head of format sales at CJ ENM, added: “Our line up have proven the K content power that can awe audiences worldwide, and with our collaboration, we have no doubt that our formats will touch the hearts of French audiences as well.”