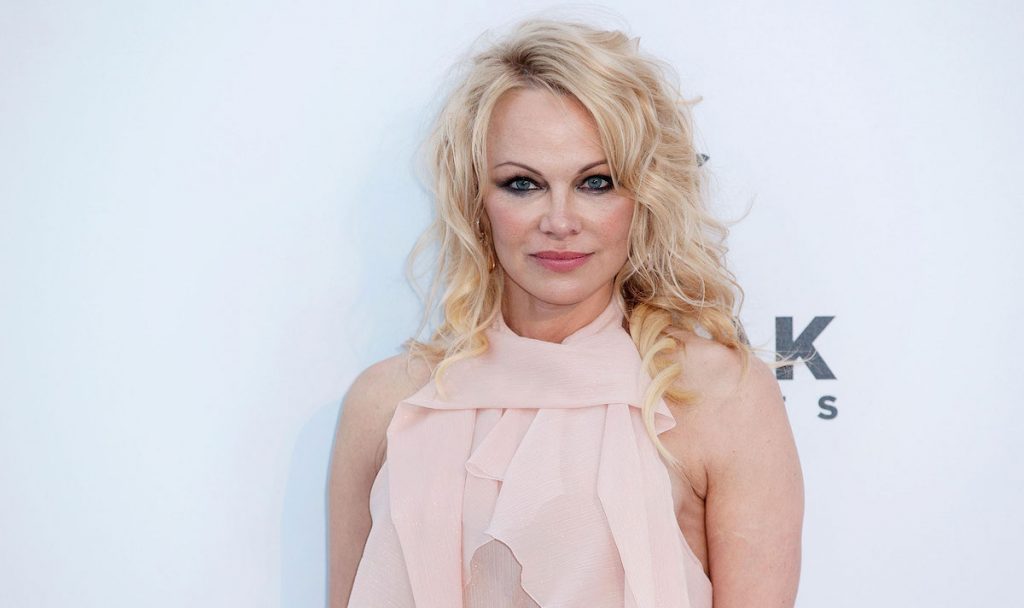 Elisabeth Murdoch, Jane Featherstone and Stacey Snider’s Sister Pictures has acquired a minority stake in Dorothy Street Pictures, the Julia Nottingham-led prodco that is behind the upcoming Pamela Anderson doc for Netflix.

Nottingham (Be Water, Kingdom of Us) and her team of documentary filmmakers will continue to develop and produce TV and feature content in the non-fiction space, while also expanding its scripted slate, which is led by Ariadne Kotsaki.

The deal will see Dorothy Street working with Sister’s wider scripted production teams and its global creative execs. The companies added, however, that Dorothy Street would remain “remain fully independent”.

Dorothy Street’s slate includes the upcoming Netflix copro about Anderson, with other projects in the works with CNN Plus, Paramount+ and Sky. Fiction projects are in development with BBC Film, Film 4 and BFI.

The prodco, which was founded in 2018 and struck a development pact with Sky Studios recently, has also been behind Bruce Lee doc Be Water, ‘Twas The Fight Before Christmas for Apple TV+, and Tim Travers Hawkins’ Persona: The Dark Truth Behind Personality Tests for HBO Max.

It also produced the Woodstock ’99 doc Burn It Down! and Chris Terrill’s The Last Mountain, which aired on BBC Two in September 2021.

Nottingham said the deal would allow her company “to collaborate with the teams both in-house at Sister and across the broader group as we seek out enthralling and thought-provoking new stories for audiences around the world.”

Snider added: “Julia and her collaborators have demonstrated their talent for finding compelling stories that appeal to a broad cross-section of audiences and we are excited to be working with such a remarkable team of producers as they expand their creative vision.”

Sister has been on something of a spending spree over the past , investing in podcast producers Campside Media, book publisher Zando, comic book publisher AWA Studios, and Olivia Colman and Ed Sinclair’s production company South of the River Pictures. It has also forayed into property, investing in London music venue Koko.

Sister’s output on screen includes SKY/HBO show Landscapers, as well as the adaptation of Adam Kay’s novel, This Is Going To Hurt, for the BBC and AMC. Upcoming shows include darkly comic horror The Baby for Sky and HBO, and the third and final season of The Split for the BBC.