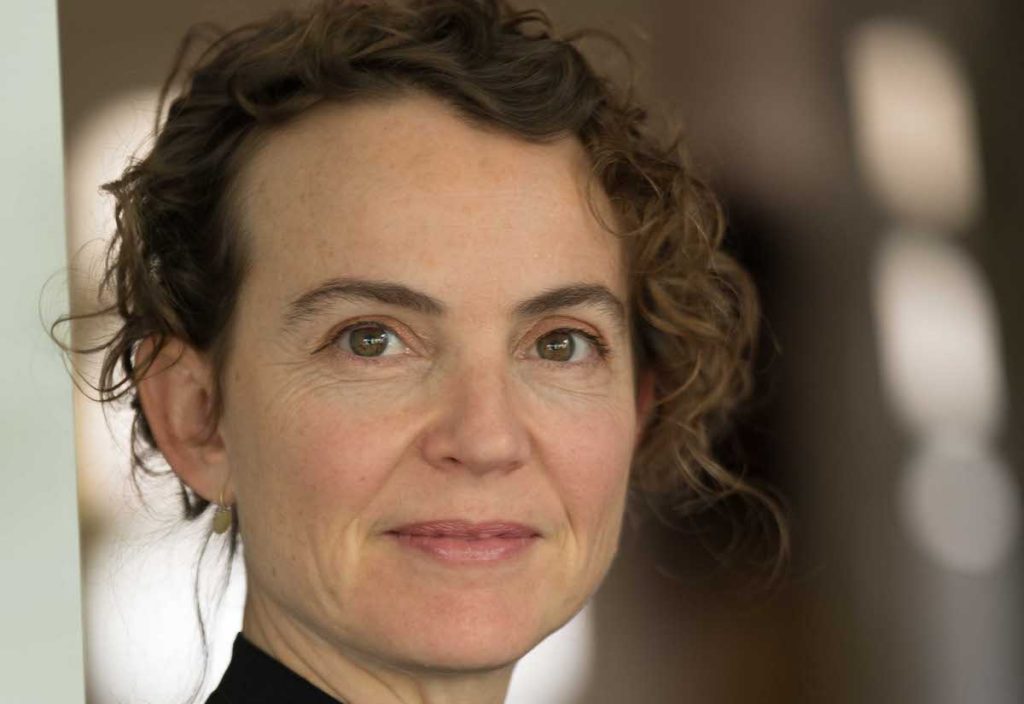 Radzyner says: “Joining the team at Photoplay is incredibly exciting, with our shared passion to convey surprising new perspectives and unique stories to both local and global audiences, told by stand-out visionary talents and under-represented voices.”

LA-based Halcyon Studios, a Chicken Soup for the Soul Entertainment company, has unveiled five new drama projects on its 2022 slate.

“We’ve built an impressive line-up of original and adapted content with both U.S. and international appeal. Our strong 2022 slate will position us for success as we look to produce, distribute and finance high-end projects that tap some of today’s most talented creatives,” commented David Ellender, CEO of Halcyon Studios.

The upcoming projects include Dinotopia, based on a series of fantasy books by James Gurney and produced by Jordan Kerner, and Under The Wave at Waimea, an adaptation of Paul Theroux’s novel, adapted by Kem Nunn as a collaboration with Stone Village Pictures.

American crime writer James Ellroy (The Black Dahlia, LA Confidential) is penning an as-yet-untitled original limited series that takes place in Beverly Hills. A jewel heist turned robbery homicide engulfs the Beverly Hills Police Department in a media circus with celebrity murder and drama that pulls at the fabric of one of the most exclusive cities in the world.

Meanwhile, Halcyon has partnered with Pablo and Juan de Dios Larrain’s Fabula to develop Ernest Hemingway’s classic The Old Man And The Sea for a new generation, and is working closely with the Hemingway Estate for the adaptation.

The UK-based Film and TV Charity has launched The Whole Picture Toolkit as part of its efforts to improve depictions of poor mental health on screen.

The toolkit was designed in collaboration from industry partners and mental health experts and the organisation aims for it to be adopted by 100 productions by the end of 2022.

It offers guidance and advice, as well as examples of industry best practice to be promoted on productions.

“Our recent release of Looking Glass ’21 shows that there is still a long way to go to improve the industry’s mental health, but The Whole Picture Toolkit represents a pivotal moment on that journey,” said the charity’s chief exec Alex Pumfrey.