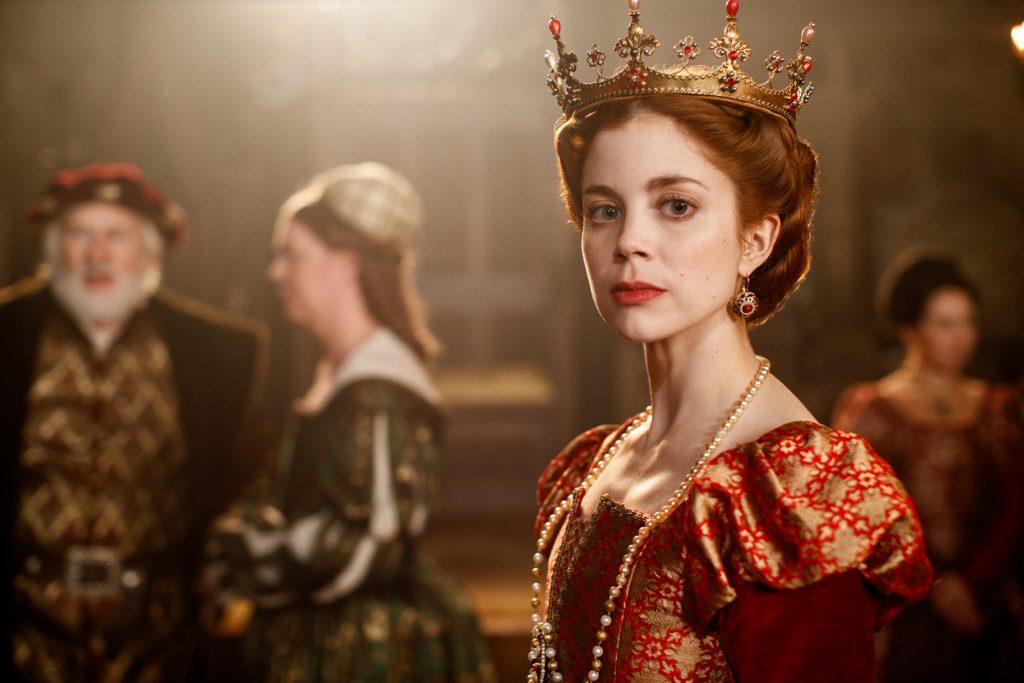 Showrunners provide the backbone to the global scripted industry, but while we regularly see their shows on screens, less is known about what makes these talented individuals tick on a personal level.

TBI’s Showrunner Insight strand seeks to fill this void and this week, in partnership with LA- and London-based drama consultancy MediaXchange, we speak to Emma Frost, the UK-based writer and producer who has been behind BBC/Starz shows The White Queen, The White Princess, and The Spanish Princess. 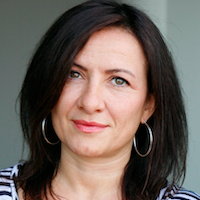 Tell us how you became a showrunner, writer/producer and why.

I started out as a fine artist but I was frustrated that the lifesize oils I was painting of couples couldn’t move around or speak to each other, so I moved into writing where I could “write portraits” in more dimensions. But writing scripts without also producing them is like giving birth and handing your baby to someone else to raise, so even though we don’t have a showrunner system in the UK, it was inevitable that I’d end up producing too. I think I write to make sense of and process my lived experience. Writing is sort of a by-product of being alive and feeling emotions and negotiating relationships – like a form of waking-dreaming where you make sense of it all.

It’s all hard! Creating a show is hard. Getting a greenlight is hard. Casting the right actors, and hiring the right directors, HoDs, and fellow writers is hard – especially in the current over-subscribed and ultra-competitive scripted marketplace. Navigating notes is hard. Deciding to overwrite other writers is hard and often very painful. Leading and inspiring a team is hard, working to a budget and solving daily problems ditto. Knowing that if the show doesn’t work it’s all on you is hard. But all of it is also a privilege and a joy and I’m very lucky to do it.

Being allowed into other people’s homes to connect with them. Having the privilege of empathising with and entertaining them. Taking their minds off their shitty day at work and helping them to escape for an hour. Occasionally inspiring them in their own lives or to change the world a bit. I love the fandoms of shows and always engage with them, because we only get to do what we do if the audience relates and tunes in so it’s important to acknowledge and thank them for that. 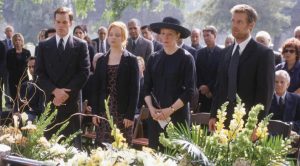 In terms of the transition from writer to showrunner (which is a role that still barely exists in the UK), the SVP of original programming at Starz, Karen Bailey (now also a close friend), nominated me for the WGA Showrunner Training Programme and doing that gave me the confidence, the attitude shift, and the skillset to evolve from writer to writer-producer, aka showrunner.

In the UK it’s the crew shortage. We are almost at the point where shows won’t be able to shoot because there aren’t enough crew to physically make them. It’s a huge bunfight, wages are spiralling upwards as rival productions poach HoDs and crew from each other, and budgets can barely stretch to cover it. And it’s a problem that’s only getting worse due to the proliferation of shows.

It’s down to every showrunner and every company, studio and network to crew their shows with diversity in mind. We need outreach programmes in schools and communities who wouldn’t necessarily think that a career in TV is open to them; we need to create more apprenticeships and training programmes, and we need to improve disabled access and ensure that ethnic, disabled and working class communities have access to training. 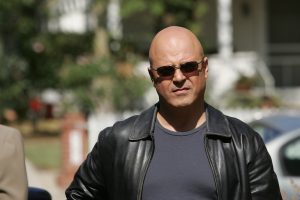 I can’t think of one. These days I’m kind of grateful for limiteds that have a definite end.

Six Feet Under. Those deaths… oh god. I cried my eyes out.

I gave a talk about writing to a working class school in London and then got the usual questions, “How much do you earn?” and “What famous people do you know?” Then a Muslim girl, about 13, asked me: “Miss? What does it feel like to have achieved something?” and it floored me. Because I never think I’ve achieved much, I always want more, I always want to do better. But in that moment, I saw myself through her eyes and I felt proud that she saw me as a woman who’d achieved something. And proud too that perhaps I was helping to inspire a new generation of young women.

Emma Frost is a UK-based writer and producer, best known for the BBC/Starz shows The White Queen, The White Princess, and The Spanish Princess. She also worked on The Man In The High Castle, on UK’s Shameless and is a produced playwright. Emma is co-CEO (with fellow writer-producer Matthew Graham) of UK-based indie Watford & Essex, which is backed by Legendary Television.

Emma Frost spoke at MediaXchange’s virtual webinar series, Showrunners Breaking The Mould. MediaXchange’s Showrunner TV Drama Exchange will return to LA this March and September for a week-long meeting schedule of insights into the US creative and development process. Click here for more info.