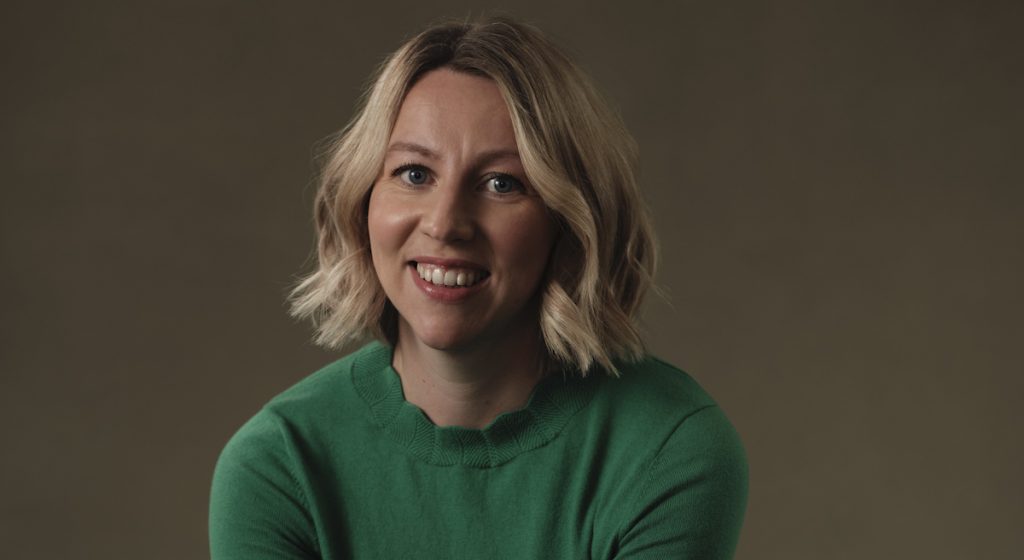 Lydia Hampson, who was behind Phoebe Waller-Bridge’s BBC Three hit Fleabag while an exec producer at All3Media-owned Two Brothers Pictures, has also struck a first-look deal with Amazon Studios UK.

It covers projects solely developed by Hampson who, will still EP projects with other Sister EPs that aren’t part of the deal.

These include Sister’s BBC and Amazon drama The Following Events Are Based On A Pack Of Lies, which is being written by Penny and Ginny Skinner.

The thriller is in pre-production and is joined on Sister’s slate by fellow Amazon show, The Power, an adaptation of Naomi Alderman’s novel.

Hampson, who joined Amazon in 2019, will work with teams in LA, London and Manchester on content for sister, which was unveiled by Elisabeth Murdoch, Jane Featherstone and Stacey Snider three years ago. Former Kudos exec Featherstone had originally launched Sister Pictures in 2016.

Naomi de Pear, Sister’s joint creative chief, said the producer had been “admirers [of Hampson’s] for some time.”