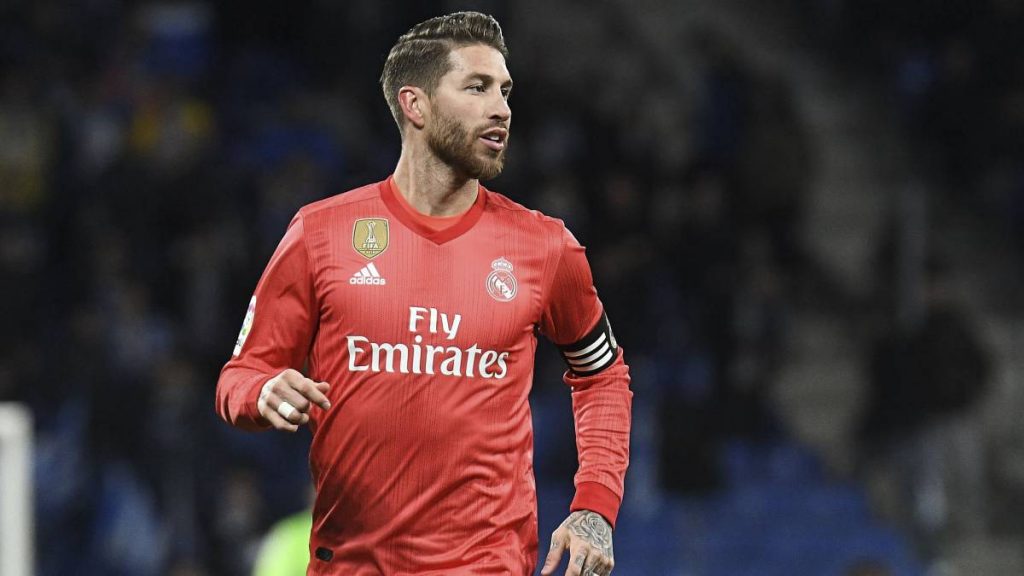 Amazon is staffing up across Europe with commissioning and business affairs teams in major markets, while “bulking up” unscripted efforts as it looks for more reality and documentary fare out of the UK and Spain.

Georgia Brown, director of European originals at Amazon, said the business is going through a “heavy period of investment” as it staffs up offices out of the UK, Spain, France, Germany and Italy.

As revealed by TBI in January, former ITN Productions exec Dan Grabiner has joined Amazon UK to head unscripted, and is in situ as of this week; while Fleabag producer Lydia Hampson was recently appointed to manage scripted offerings for the streamer.

“We are emulating that structure and strategy everywhere,” explained Brown, who was speaking as part of Keshet’s INTV conference in Jerusalem, Israel.

“We have the same structure in France, with a head of scripted and non-scripted, as well as in Germany, Italy and Spain, etc.”

By 1 April, all unscripted heads will be in place across Europe, and scripted creatives “will filter through” in the next six months.

Brown explained that the new commissioning recruits will be producers’ first point of contact on the ground, and those receiving pitches and ideas. “They will be the people working with you on your development and seeing that show through creatively.”

Meanwhile, Amazon is also getting its back office affairs in order, with production, legal, post-production, business affairs and finance all starting in London in the next four weeks. These back-end divisions will also roll out in other European markets as well.

In regards to programming, Brown reiterated Amazon’s position on localised content, noting that the business wants to be truly local, and is “not judged on whether [shows] travel around the world or not”.

Brown went on to reiterate that Amazon is “really bulking up” its unscripted ambitions out of Europe – a strategy demonstrated by the fact that unscripted teams have been first out of the gate in the region.

The challenge for the platform, however, is to produce serialised unscripted offerings, said Brown, adding that “we need people to continue watching the [shows]”.

“Inevitably, access is also quite important – talent, places and people you haven’t seen before,” she said, giving the example of Spain, where Bake Off producer Love Productions has been commissioned to make an 8 x 30-minute series on footballer Sergio Ramos.

Brown said the follow-doc of Ramos will be an experiment for the platform, which will keep a close eye on how audiences respond.

Unlike Netflix, which has heavily invested in high-profile formats such as The Circle, Amazon is clear that “the idea of a structured format doesn’t necessarily work for us”.

Instead, Brown said original development for unscripted content is, to date, more focused on documentary fare and access-driven content.

The former Fremantle exec also expanded on scripted fare coming out of the streamer, including a Mafia-themed project out of Italy.

Fremantle-owned Wildside is producing the Milan-set coming-of-age crime drama, which takes place in the 1980s and follows a young girl who is thrust into the world of the Mafia and quickly rises in the ranks. The project marks Amazon’s first Italian original.

TBI understands that Fremantle-owned Euston Films was originally linked to the project, which was intended as a co-production between the UK scripted producer and Wildside, before the former dropped out. The drama originally had a UK storyline as well, and was tentatively titled The Mafia Princess.

Brown hinted in Jerusalem that the streamer was still struggling with a title for the production and jokingly called for suggestions.

“In Italy, we’re pitched a lot of Mafia dramas, and we were very conscious that we had to go to a white space, and use a twist that hadn’t been seen – from the point of view of a young girl,” she said.

Brown also spoke enthusiastically of Sister Pictures’ adaptation of Naomi Alderman’s novel The Power, which the author is writing for screen.

“I read the book and thought it was one of the most incredible pieces of literature. [Alderman has] created a world that feels similar to our own with little twists. It evokes a reaction in the reader,” she said.

Amazon boarded the project in recent months and Brown – who first read the book when she was at Shine – said the platform is eyeing the drama as a potential returning series.

“There’s a huge amount of story there [and] there’s endless possibility with a story like that. The characters are astonishing. It’s lovely.”