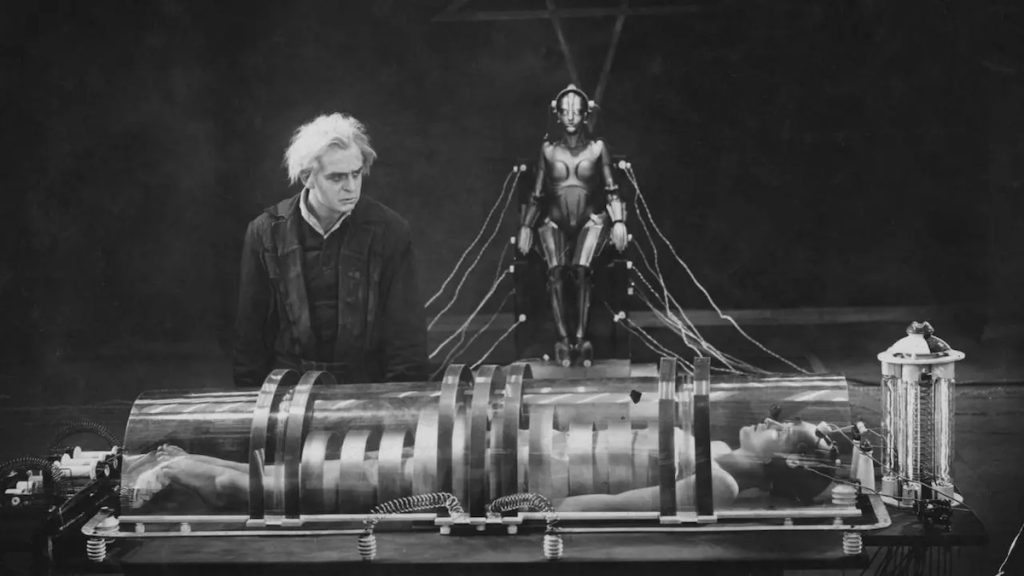 Mr Robot creator Sam Esmail is attached to write, direct and showrun the series, which he will also executive produce under his overall deal with Universal Content Productions (UCP), which serves as the studio. Chad Hamilton will also exec produce.

Lang directed the 1927 film, which he wrote in collaboration with Thea von Harbou, upon whose 1925 novel of the same name it was based.

Regarded as a pioneering work in science fiction cinema, the silent film is set in a dystopian future and tells the story of the wealthy son of a ruling city leader who joins forces with a working class hero to bring about social equality.

The Metropolis commission comes on the heels of other recent scripted commissions by Apple TV+, including Sunny, a new dark comedy series from A24 starring Rashida Jones; Presumed Innocent, an adaptation of the Scott Turow novel, from David E Kelley, Dustin Thomason and JJ Abrams; and a co-production between ITV Studios America and Apple Studios on limited historical drama series starring Michael Douglas as former US president Benjamin Franklin.