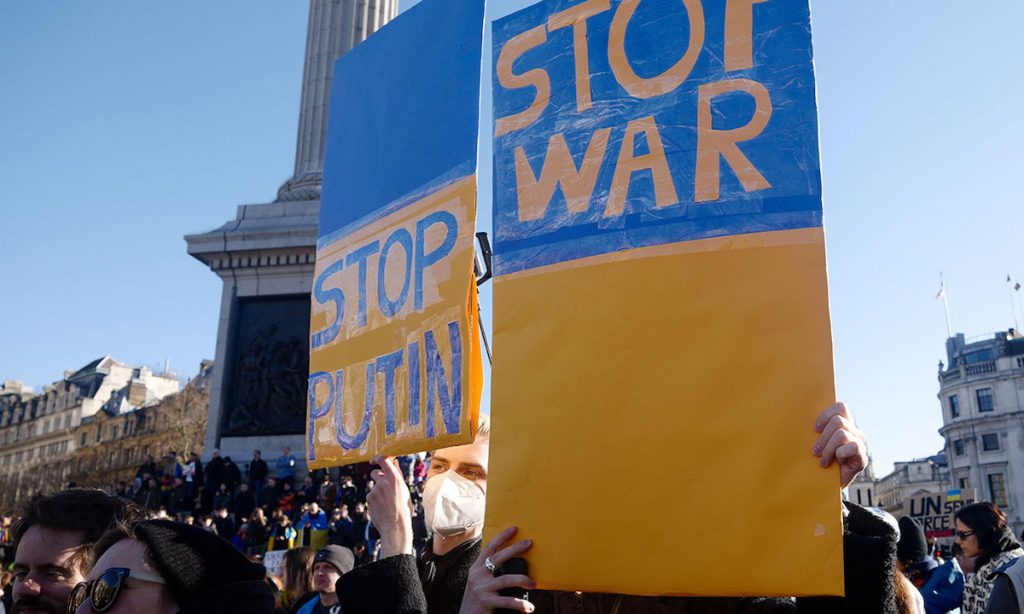 The country’s invasion of Ukraine, which started a week ago, has prompted a severing of ties between its TV industry and the rest of the world, with All3, BBCS, ITVS and Fremantle confirming to TBI that business with companies in the country had stopped.

All3Media International said it was “halting its business negotiations with Russian broadcasting clients”, while ITVS said that it too had stopped new sales “as we do not believe it appropriate to be doing business with them at this time.”

Fremantle is also understood to have halted its sales and BBCS confirmed it too would not be selling content into the country, adding that its executive team met yesterday and “have decided to stop all content licensing to Russian customers.”

The suspension of ties with Russian broadcasters and streamers, which have been active buyers in the international market for years, comes in the midst of The London TV Screenings, with hundreds of global buyers in the UK capital. 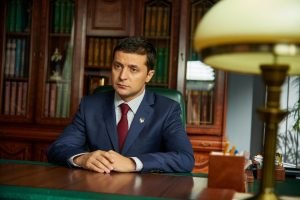 However, ITVS is understood to be among several companies that have asked Russian buyers not to attend its London events, namely its drama and format festivals taking place today.

The distributors’ decisions come amidst a raft of measures being introduced by content companies around the world, as the invasion continues.

CJ ENM-owned distributor Eccho Rights said it had pledged a donation of €50,000 to the Ukrainian Red Cross Society. The Nordic firm added that it had also seen a surge of interest in Servant Of The People, the show in which was created by Ukrainian president Volodymyr Zelenskiy, a former comedian.

It has been picked up by Channel 4 in the UK, MBC in the Middle East, ANT 1 in Greece and PRO TV in Romania, and Eccho said it “stands in solidarity with our friends and partners in Ukraine.”

Nicola Söderlund, managing partner at Eccho, added: “The series is a comedy but also an important document of where Zelenskiy comes from. His fictional president is a normal man, who grows into his role as a heroic and adored leader.”

Russian companies and execs will also miss out on the burgeoning physical events schedule in the coming months, with MIPTV organisers RX France and SeriesMania confirming their will be no presence from the country at their respective conferences.

NATPE yesterday added that it was banning Russian companies from its upcoming market in Budapest, while Realscreen and Banff World Media Festival organiser Brunico confirmed it too was suspending business with the country. 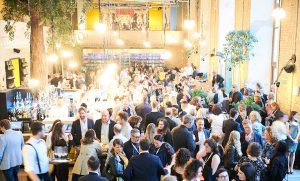 “The Ukrainian people have our full support over the barbaric and horrific invasion of their homeland by the brutal dictator Putin and his surrogates. We wish we could provide more tangible assistance, but what we can do is join the world community and prevent Russian presence from conducting commerce,” said NATPE via a statement.

Brunico’s statement read: “While we understand that Russian companies operating within the media and entertainment communities we serve might not be supportive of this military campaign, we firmly believe that the collective sanctions imposed by various governments, including our leadership in Canada, can make a meaningful difference in helping to bring this war to a conclusion.

“In taking this action, we are standing with the people of Ukraine, our staff who have family ties to Ukraine, and the rest of our team and clients who share our values-based perspective on this untenable situation.”

Elsewhere, Netflix has confirmed it will not be conforming with new regulations to add local Russian channels to its service in the country, and YouTube has pulled government-backed networks RT and Sputnik from its service.