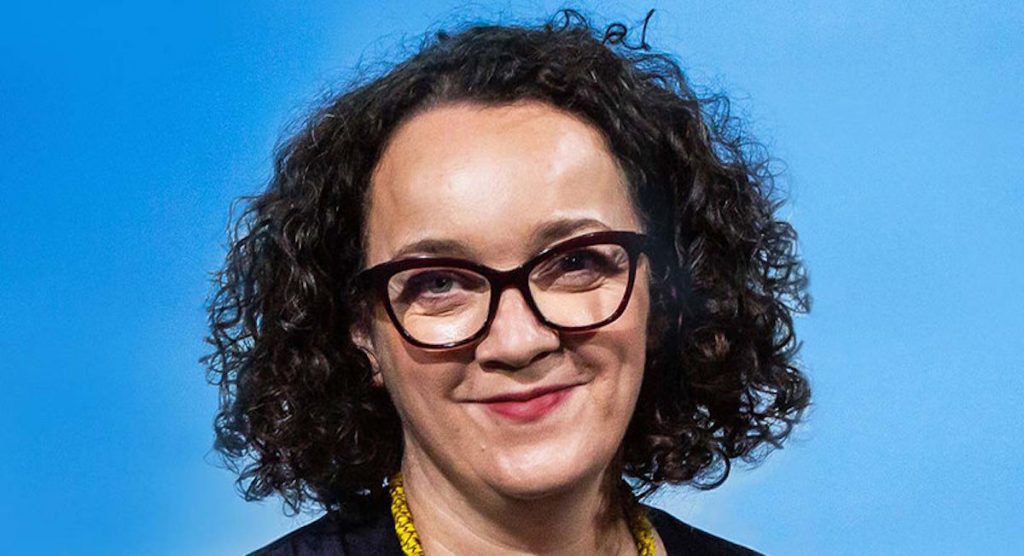 Australian government funding body Screen Australia has appointed Grainne Brunsdon as head of content, following the departure of Sally Caplan, who exited the agency last month after eight years in the role.

Brunsdon arrives at the agency with more than 25 years’ experience and joins from her current role as head of Screen NSW. In this position, she has overseen the state’s investment in the screen sector including production incentives, industry development and supporting New South Wales productions through COVID-19 lockdowns.

Prior to this, Brunsdon was director of arts investment, engagement and development at Create NSW where she was instrumental in the introduction of the 50:50 by 2020 initiative addressing gender parity in the screen industry, and Screenability NSW addressing opportunities for practitioners with disability in the screen sector.

Screen Australia’s CEO Graeme Mason commented, “With her immense cultural leadership experience, Grainne is superbly placed to lead our Content Department to continue to support the Australian screen industry, and the advancement of our local storytellers and stories.”

On Caplan’s departure, he added: “Sally was a formidable head of content, whose invaluable advice and guidance has left a wonderful legacy at Screen Australia. We are very grateful for her tremendous hard work during her time at the agency.”

Brunsdon said: “Screen Australia has made a profound impact on the sector through its program and initiatives and I’m very much looking forward to contributing to this.”