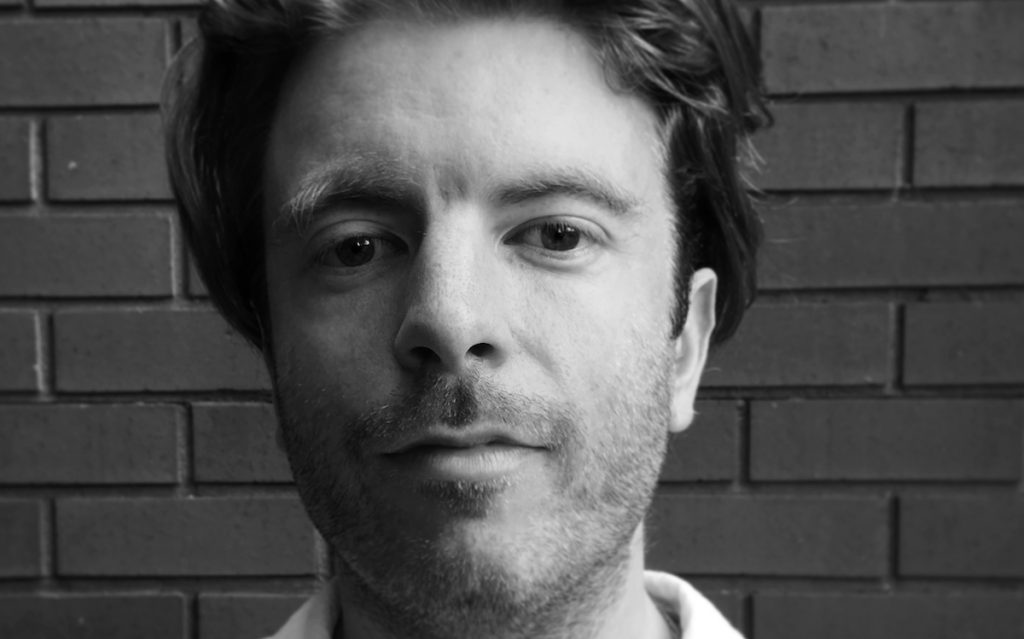 Popay, who joins the company from Belfast-based Stellify, where he served as head of development, previously worked as a development producer at Chalkboard.

He will take over as creative director from Bill Hobbins, who is moving into the newly created position of director of programmes to deliver One Question, Chalkboard’s new primetime gameshow for Channel 4.

In his new role, Popay will head up the development of new business in both the domestic and international markets, and drive Chalkboard’s non-scripted ambitions. He will report directly to managing director Mike Benson, with whom he worked during his previous stint at Chalkboard.

During his tenure at Stellify, Popay worked on shows including Blind Date for Channel 5, Celebrity Snoop Dogs for Channel 4, Can’t Touch This for BBC One and Flinch for Netflix.

“I’m over the moon to be back at Chalkboard, which is a company I know well, having worked with Mike and his team in the past,” said Popay.

“Over the last five years, the team behind Chalkboard has taken massive strides — setting up a new scripted business with its sister company Clapperboard Studios, winning awards at Edinburgh and pulled in a string of commissions from across the UK’s regions and broadcasters, culminating in a high-profile primetime quiz for Channel 4.

“I see my mission as helping to supercharge that pace by building on Chalkboard’s success in non-scripted. I can’t wait to get started.”