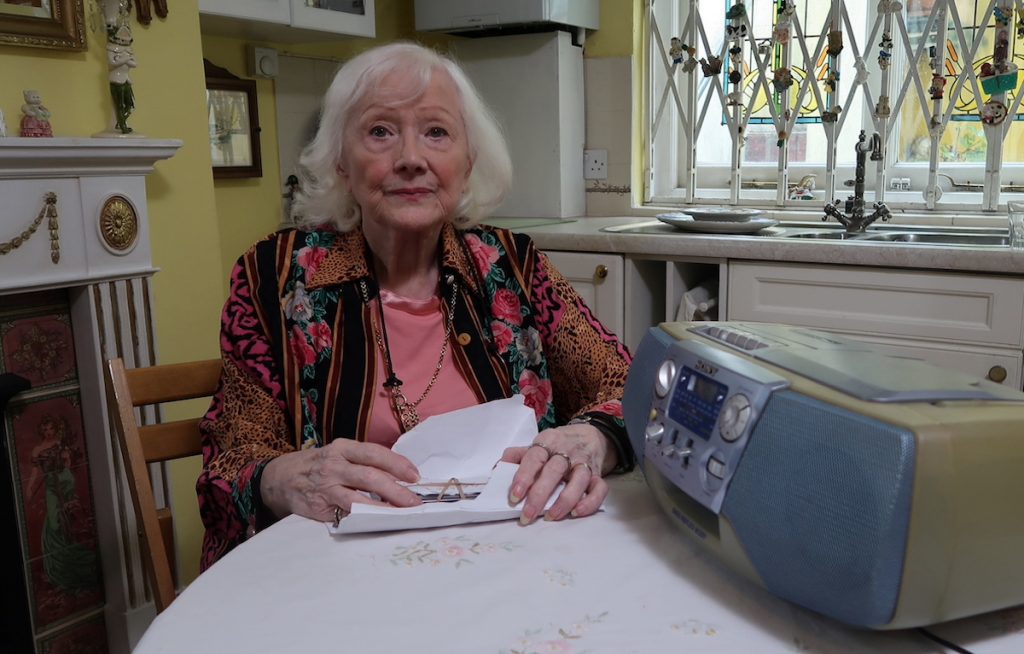 Australia’s Flame Distribution has picked up Moors Murders, a three-part true crime documentary, ahead of its UK debut next week.

Produced by the UK’s MAP TV (Michael Attwell Productions), the 3 x 52-minute series was commissioned by broadcaster Channel 4 and will premiere on 21 February.

The series explores the story of Ian Brady and Myra Hindley, two of the UK’s most notorious killers, who murdered five children and buried the bodies on the local moors in the 1960s.

Moors Murders features an extended interview with the only eyewitness to any of the murders as well as access to Brady’s and Hindley’s never-before-seen prison correspondence.

“This stand-out series features exclusive elements: nearly 40 years of previously unseen Hindley and Brady letters, a major new revelation; alongside powerful eye-witness accounts of murder and the discovery of bodies on the moors,” said Attwell.

“The horrific Moors Murders story has been a subject of perennial interest, and Channel 4 is a superb platform for this gripping documentary series,” added Lynn Lugsden, SVP sales & content funding, Flame Distribution.

“With True Crime documentaries, just when you think you have seen everything regarding a case, new discoveries are made.  We are delighted to be rolling-it out internationally as it is already generating substantial interest from our buyers.”