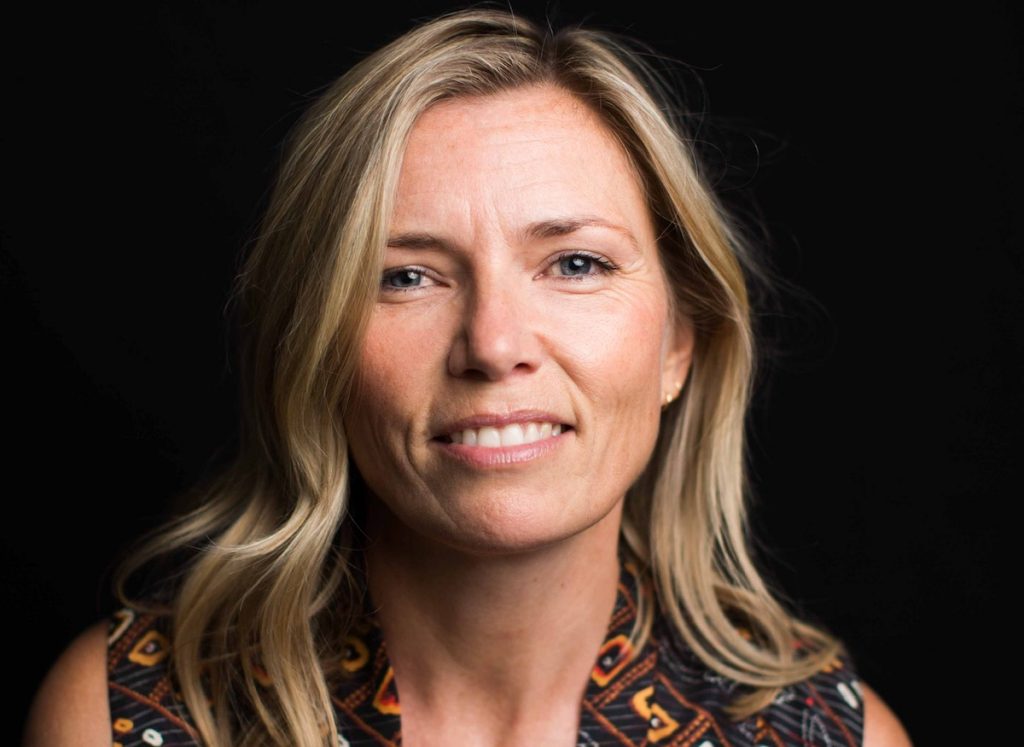 Entertainment One (eOne) has appointed Sharon Hughff as creative director of scripted television for the UK.

In her new role, London-based Hughff will oversee the scripted team and pipeline in the UK while leading eOne’s efforts to expand its slate of stories to international buyers in Europe and Asia. She will report to Pancho Mansfield, president of global scripted television.

Hughff arrives with more than two decades experience in UK scripted drama and joins from Left Bank Pictures, where she spent the last nine years as executive producer.

During her tenure at Left Bank, she was responsible for the development and delivery of The Halcyon for ITV, Strike Back for Sky and HBO, White Lines for Netflix, Three Pines for Amazon and most recently, The Fear Index for Sky and Showtime.

She previously served as executive producer at Shed Media, producing the long-running BBC series Waterloo Road. Over the course of her career, she has also produced shows including EastEnders, Holby City and The Inspector Lynley Mysteries.

“We’re delighted that Sharon will lead our team in the UK. With her strong talent relationships and passion for producing great drama, Sharon will be a fantastic addition to the eOne team, as we continue to build on our success in the international market,” said Mansfield.

‘At eOne there is a genuine ambition and passion to make excellent content for the international market and I am looking forward to working with Pancho and his team to grow this business,” added Hughff.