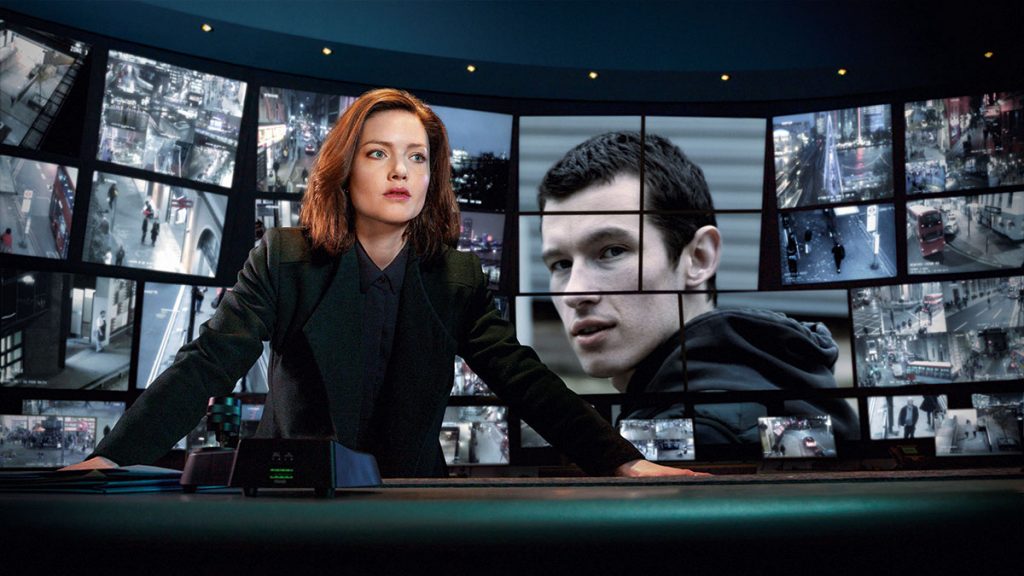 The US arm of Universal International Studios-owned Heyday Television has hired a 20th Television exec as its president.

Albert Page takes on the US remit of Heyday’s former EVP Jillian Share, who joined Entertainment One last year. His remit includes expanding the company’s US scripted slate. 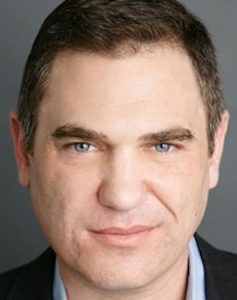 Heyday has been behind The Capture for the BBC and Clickbait for Netflix, with upcoming shows including the adaptation of Liane Moriarty’s novel, Apples Never Fall.

Page joins following a three-year spell as VP of drama at 20th Television, where he was behind ABC’s Big Sky, Disney+ series Just Beyond and Love Victor for Hulu, among others.

Before that, he worked in development at US-based Temple Hill Entertainment on shows such as The Outsider and also had a stint at Xbox.