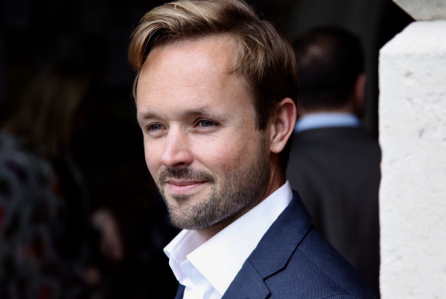 Winchester, who was creative director at DNA, will lead Heyday’s UK business and work closely with Heyman.

Heyman and Winchester’s first hire for Heyday Television UK is Anna Hargreaves, who will serve as development executive. She previously worked at Sky Drama for three years as development editor.

Winchester is currently producing Shogun, a ten-part series for FX based on the international bestseller by James Clavell.

He was hired at DNA in 2014 to head up development for the company’s TV division, which was launched in association with Fox that same year. Winchester has also held roles at Hat Trick, Tiger Aspect and Mammoth Screen in the past.

Heyman said: “From my first meeting with Tom I felt strongly that we shared a creative vision. I am excited about the future and building the company together.”

Winchester said: “I don’t think there are many people in the UK or US who don’t know and love David’s work. His taste and talent relationships are second to none and it is an absolute honour to be joining him and NBCUniversal as they embark on the next stage of their joint-venture into television.”

Heyday Television was formed in 2015, as a joint-venture with NBCUniversal International Studios, to produce premium television and digital content across all platforms, including free-to-air networks, cable and subscription VOD.

The production business is behind the upcoming BBC One adaptation of Andrea Levy’s novel The Long Song, starring Tamara Lawrence, Hayley Atwell and Jack Lowden.